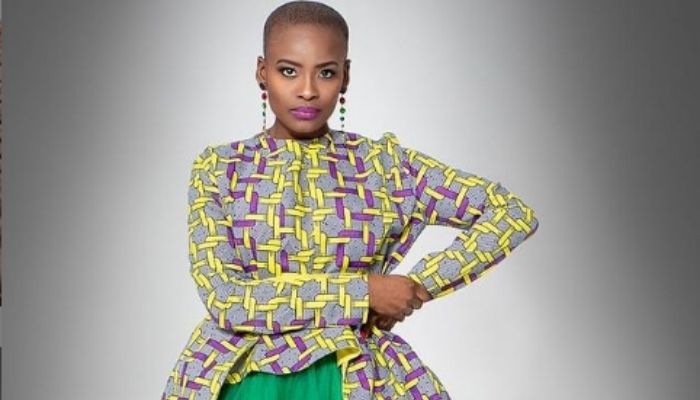 Bukamina Cebekhulu is a South African actress who portrays the role of Gugu on popular SABC 2 series Muvhango. 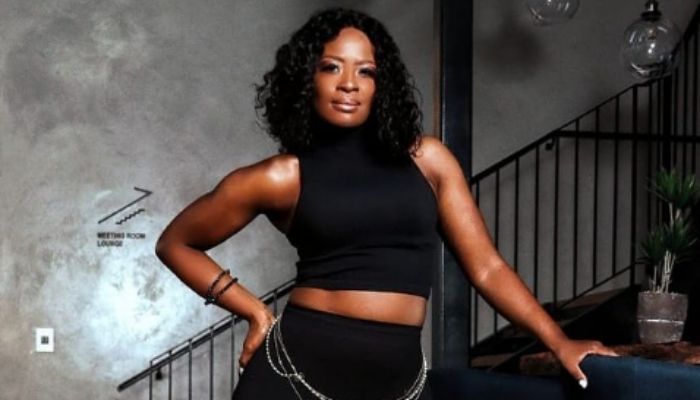 Gugu was supposed to feature on Muvhango for only three months but viewers loved her so much that they decided to keep her character.

10 interesting facts you might want to know about Gugu

1. Bukamina Cebekhulu was born on the 31st July 1989 in Kwazulu Natal and moved to Johannesburg in 2008 to study.

2. She graduated in 2010/2011 with a degree in Live Performance and Production from AFDA.

3. Bukamina Cebekhulu has been working in TV production for the past six to seven years.

4. Bukamina went on to work as a production assistant for ATTV productions (Gospel Classics, Karektas) and then joined Stemberg Television (Noot vir Noot) where she was a production co-ordinator.

5. This is where she was working when she auditioned for Muvhango, a show she grew up watching.

7. While filming on Ingozi she heard about auditions on Muvhango. She auditioned and that is how she landed her role.

8. Bukamina and actress Zonke, who portrays the role of Imani are great friends on and off the set.

10. Bukamina Cebekhulu, is a mother, she has one beautiful daughter that she adores.

Continue Reading
You may also like...
Related Topics:Bukamina Cebekhulu, muvhango