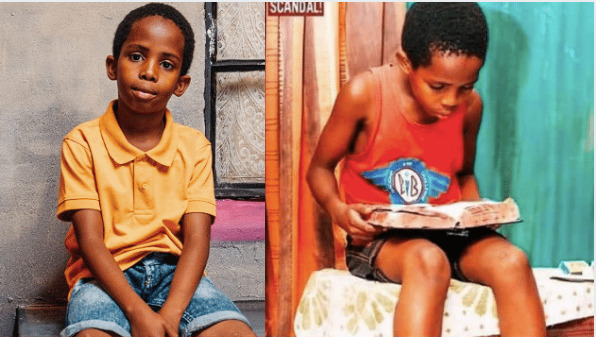 Tebello from Scandal whose real name is Litlhonolofatso Litlhakanyane is a South African young actor who is doing so well in the industry. The young actor is well known for playing the role of Tebello on Scandal which fans love so much.

You may also like: Get To Know Shaka From The Queen In Real Life 2021