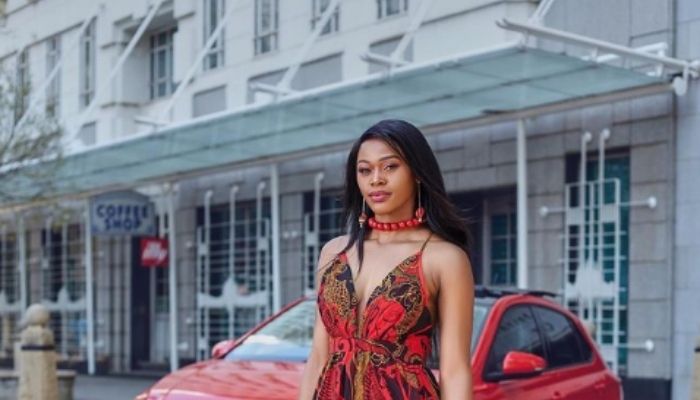 Azwimmbavhi Rambuda is a South African actress best known for her role as Mpho Ravele on the popular SABC2 soap opera Muvhango. 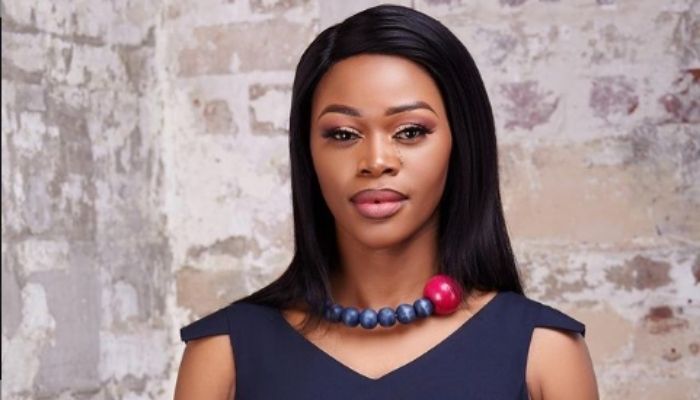 Azwimmbavhi Rambuda was born in 1991 in the Musanda Ha-rambuda area in Dzimauli in the North of South Africa. She moved to Johannesburg to pursue her dreams and this is where she currently resides.

Azwimmbavhi enrolled at the University of Kwa-Zulu Natal to study drama. She graduated with a bachelor’s degree in Drama, performance, media and cultural studies in 2010.

After graduating she auditioned for the roles of Sundani and Rendani in Muvhango but unfortunately didn’t get the roles. When she was about to give up, she scored the role of Mpho and she has been playing Mpho on Muvhango for 8 years now.

The beautiful actress is active on instagram as @mrslitelu and she has 212k followers. 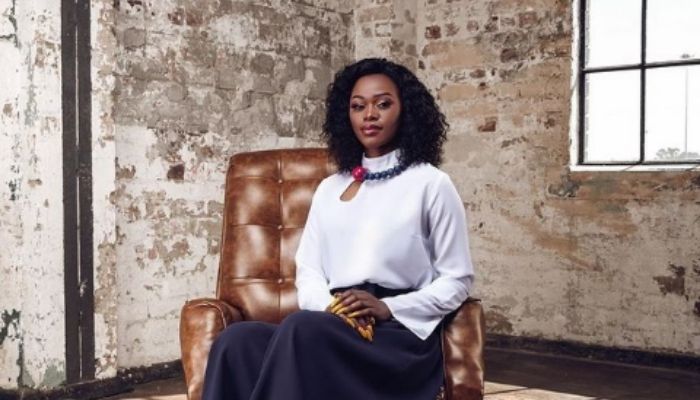 Azwimmbavhi Rambuda is happily married to Lucky Litelu, who is the founder and CEO of  ICRD Group Holdings. The lovely couple have a two-year-old son together, named lesedi. The actress has another child from her previous relationship, named Rendani and she is  8 years old.

Azwimmbavhi Rambuda has a net worth of approximately R1million – R2 Million. She generates her income from her acting career and she is also partners with her husband Lucky Litelu in various businesses.

Continue Reading
You may also like...
Related Topics:Azwimmbavhi Rambuda, muvhango