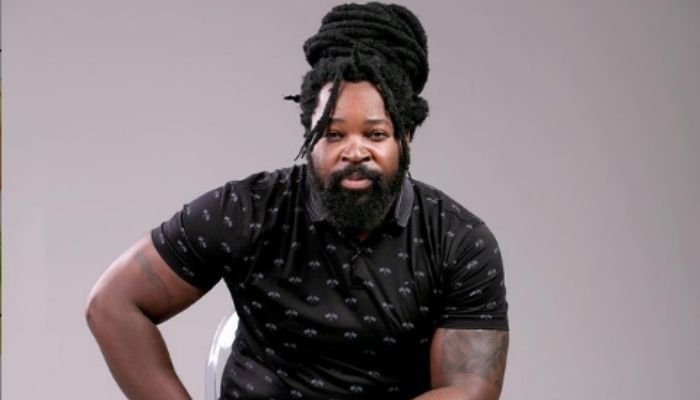 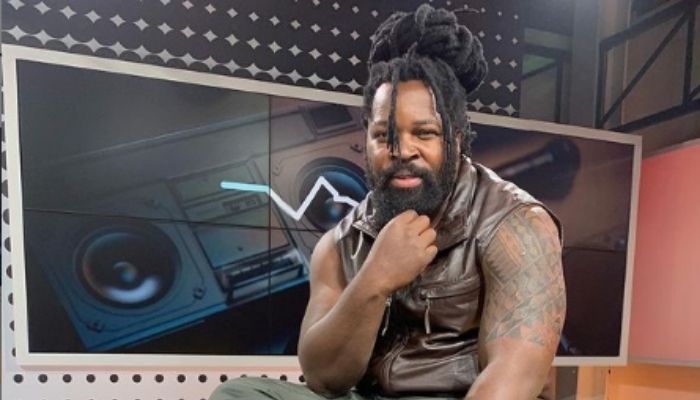 Where is Big Zulu from?

Before the fame , Big Zulu earned a living by driving taxis, he spent several years driving taxis. In 2008 he quit the taxi life to pursue a career in the entertainment industry.

When did Big Zulu get a breakthrough?

In 2009 Big Zulu began writing and performing his own music. In 2013 he won the rap contest held by Back to the City and he was crowned King of Rap. The rapper caught the attention of Ntokozo Sithole in 2015 and he was signed to Universal records. Since then he managed to work with big names such as Cassper Nyovest, Emtee, Damien Marley, Kwesta, Sjava and Zakwe.

Big Zulu is also an incredible actor, he has appeared in Mzansi’s biggest soapies. He had roles in Isibaya, Uzalo and Isithembiso.

Who is Big Zulu’s girlfriend?

Big Zulu has a customary marriage with his long time girlfriend Lebogang Makenete. The couple have a daughter together.  Apparently Big Zulu has a son out of wedlock, he has allegedly cheated on Leboganga with PR guru Bulelwa (Bulie) Nazo and they had a son whom they named Shaka.

What is Big Zulu’s Net Worth?

Big Zulu has a net worth of US$200 000. His total income is generated from his acting career, record sales, endorsements as well as music royalties.

Continue Reading
You may also like...
Related Topics:Big Zulu, Uzalo