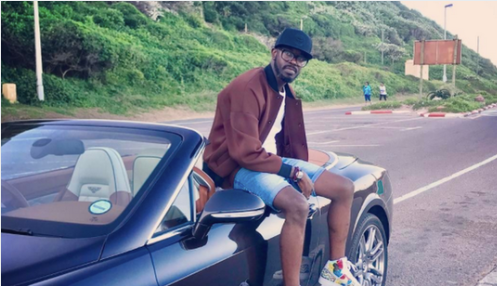 Black Coffee is one of the richest DJs in South Africa just like DJ Tira and DJ Euphonik. He owns exotic cars and also houses worth millions of Rand. His real name is Nkosinathi Maphumulo and he is a South African record producer, singer-songwriter, and DJ.

Nkosinathi Innocent Sizwe Maphumulo was born on 11 March 1976), better known by his stage name Black Coffee, is a South African DJ, record producer, singer, and songwriter. He began his career around 1994 and has released nine studio albums, as well as a live DVD.

How did Black Coffee lose his hand?

On the 11th of February 1990, when Tata was released from jail, Black Coffee lost the use of his left arm when a speeding vehicle ran over the crowd, injuring him

He has had a successful career and he is still active in disc jockey. Although, it is said that Black Coffe loves to live an extravagant lifestyle but most people close to him say he is down to earth.

Today, we will be letting you in on the list of Black Coffee’s Cars and houses. Black Coffee is a well-known South African DJ, record producer, singer, and songwriter. Also, his huge net worth placed him second on the List of Richest Musicians in Africa is another focal point about him. So for this reason, we decide to take a look at how the DJ spends his cash typically focusing on his house and cars.

Followers are interested to find out where one of the richest and most famous artists in the continent of Africa lives and how his house(s) looks like. Plus the variety of cars he owns. Probably to see if the DJ’s got style and class, you know!

This is not a surprise, with an estimated net worth of $60 million, and coming behind Akon as the second richest African musician, we believe Black coffee can live the luxurious lavish life that every successful music artist lives. So, let’s get down to the crust of the matter which is Black Coffee House and Cars.

It is believed that he recently acquired a multi-million Rand house in Los Angeles. Though you get to see Black Coffee and his family flaunt the cars and jet, you will rarely come across photos of his house or the actual location online.

Although the cost of his house was not made public, he lives in his own home in South Africa worth millions. 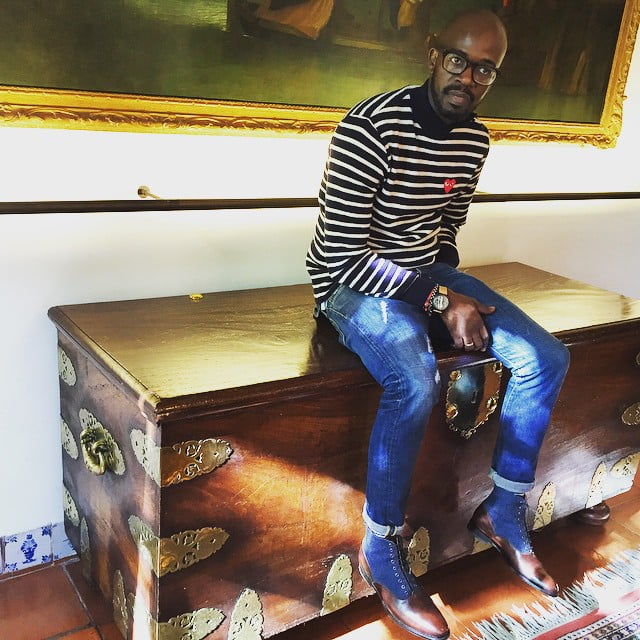 Apart from acquiring beautiful mansions, Black Coffee has a flair for cars. Below is a list of cars acquired by Black Coffee and his worth: