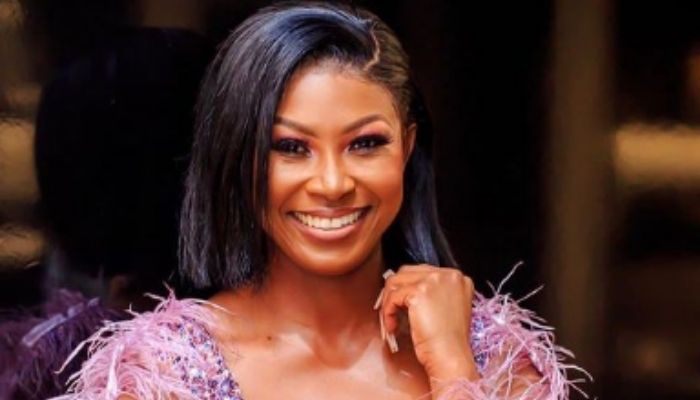 Brinnette Seopela is a South African entrepreneur and television personality. She is best known for starring as one of the Housewives in the South African docu-reality series, The Real Housewives of Johannesburg. Brinnette is the founder and CEO of Spa Aesthetique.

Brinnette Seopela is a successful entrepreneur and businesswoman in South Africa. Her business is based on cosmetics especially for women.

She is the owner of a beauty spa, named Spa Aesthetique located in Rivonia, Johannesburg in South Africa.

Brinnette is one of the Housewives in the South African docu-reality series, The Real Housewives of Johannesburg. Her business and career in acting have made her a household name in South Africa.

Brinnette Seopela is currently single after ending her five-month marriage with Themba Gezane. They met on social media and after dating for three months, Themba Gezane proposed to her and they got married in a beautiful wedding ceremony that was aired on The Real Housewives of Johannesburg.

Sadly, the marriage did not go beyond five months. It was reported that she was a victim of domestic violence at the hands of her husband. She had a miscarriage and lost her baby.

Brinnette has since moved on and is hoping to have a baby through In vitro fertilization or adoption.