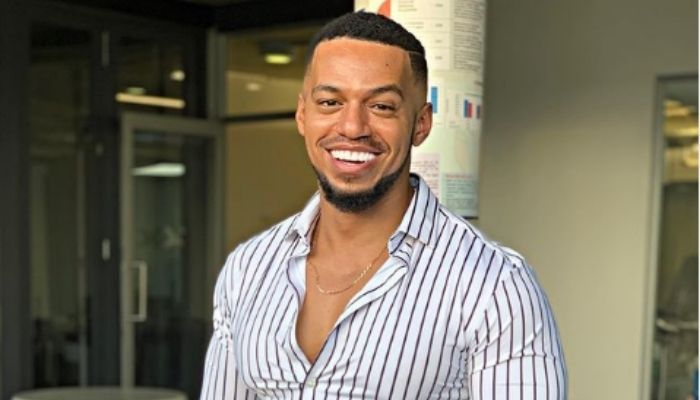 Cedric Fourie is a South African actor who currently portrays the role of Lehasa Maphosa in SABC 1 soapie, Skeem Saam. 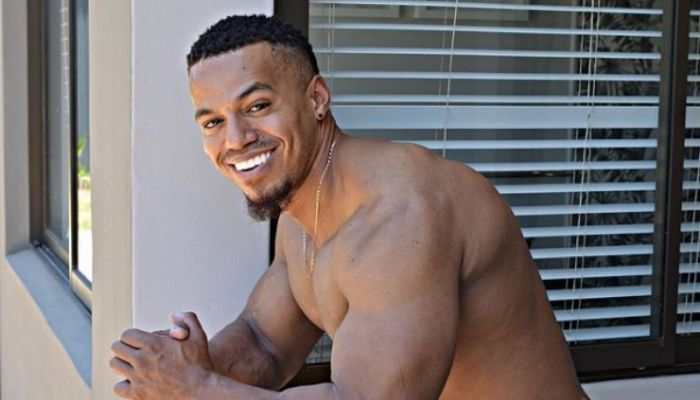 Where is Cedric Fourie from?

Cedric Anthony Fourie was born on the 14th of March 1990 in Orlando, Soweto, South Africa. Cedric was raised by a single mother together with his sisters.

Which institutions did Cedric Fourie attend?

Cedric Fourie matriculated from Athlone Boys, he then got a Scholarship and went to study at the University of the Witwatersrand. After he graduated he began working as a Networking Engineer.

Which TV shows has Cedric Fourie appeared in?

The talented actor has appeared in a number of television shows and films, below are some of his appearances:

Cedric Fourie portrays the character of Lehasa Maphosa in Skeem Saam. He is a wealthy businessman who is loved by many ladies. 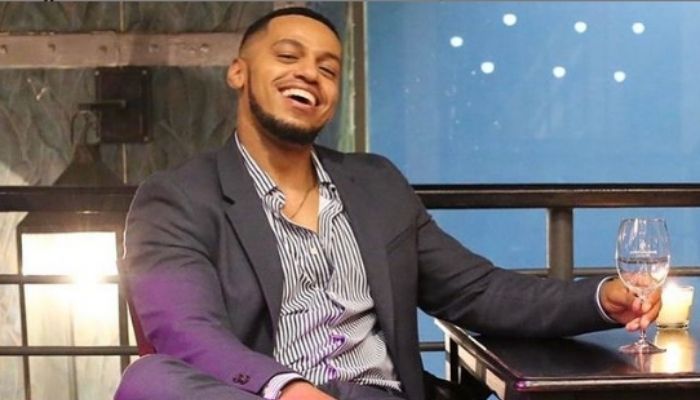 Does Cedric Fourie have a child?

The handsome actor has an adorable son whom he loves and adores. 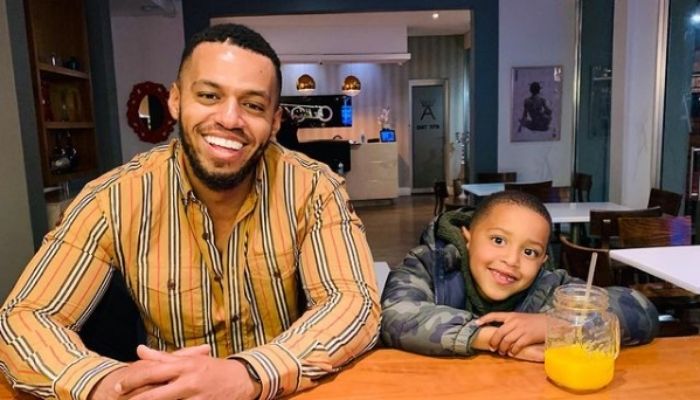 Cedric Fourie has a high social media presence on Instagram, his handle is @cedric_a_fourie and he has 315K followers.

What is Cedric Fourie’s Net Worth?

Cedric Fourie has a net worth of US$180 000. He accumulates his wealth from acting and  brand influencing.