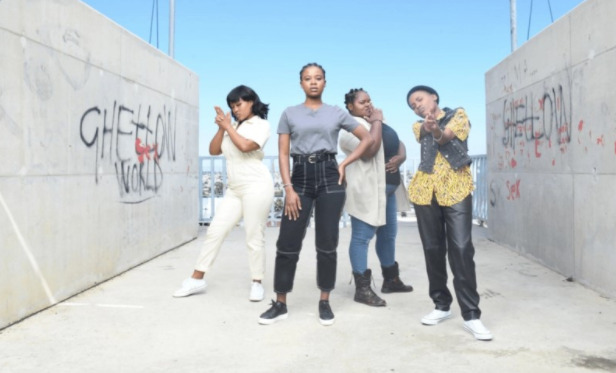 The concept and starring cast of Isibaya’s replacement has been confirmed by Mzansi Magic and they’ve wisely avoided the Curse of the I’s by titling it with a D.

Its working name was Diepsloot but it’s been changed to DiepCity and it premieres on Monday 5 April at 20h30.

It centres around the trials, tribulations and exploits of Nokuthula “Nox” Jele, a small-time burglar and hustler played by Nozuko Ncayiyane (Skeem Saam, Scandal!), who was known earlier in her career as Pretty Ncayiyane.

She’s joined by Mduduzi Mabaso, who says goodbye to his long-time alter ego Suffocate on the cancelled Rhythm City and hello to Elliot, a rogue security guard and low-level gangster who was involved in a robbery with Nox which went tragically wrong.

Nox’s bright straight-A student younger brother Sibusiso (Tshiamo Molobi) was fatally shot during a house robbery he was not supposed to be part of and Nox was arrested and spent time behind bars.

The story begins after her release as she returns to find her family.

Her alcoholic father Bonga, played by Hamilton Dlamini, has lost his job, her family are still in a shack and her mother Thandiwe continues to be a domestic worker.

The one big change between Nox’s past and present: Thandiwe’s inability to forgive her for Sibusiso’s death.

The role of Thandiwe is played by Dawn Thandeka King, who took the Exit door at Uzalo for this show. Her final appearances as MaNgcobo are coming up in April. 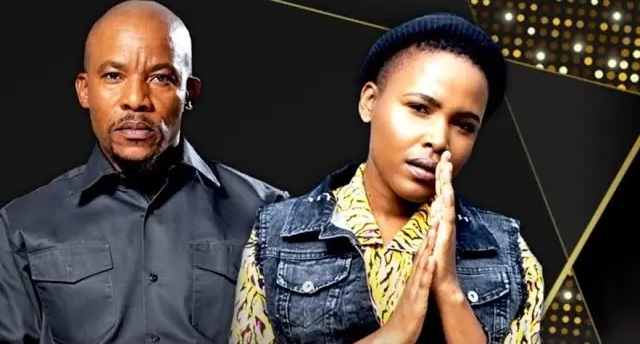 The brand new Mzansi Magic telenovela Diep City has already started airing, and we’re sure as one of the viewers of the show are anxious to know the actors and actresses that were cast.

Many are happy to see their favourite figure in the entertainment industry. After a few episodes of the series, viewers couldn’t help but echo the name of the actress Nozuko Ncayiyane.

The actress played the role of Nox so well that she made waves in the country.

The main actors and actresses featured on the show and their real names made it to the list. The new telenovela explores the struggles four ladies encounter as they try to survive.

The show also features other renowned personalities in the entertainment industry.

Fans have been asking “who are the actors from Diep City?”. Many television viewers also ask “who starred in Diep City?”. The cast has complete answers to these questions.

Soul Buddyz – Full Cast & Crew – Season 1
Manqcobo is Leaving Uzalo,This Is How Her Part Will End
To Top