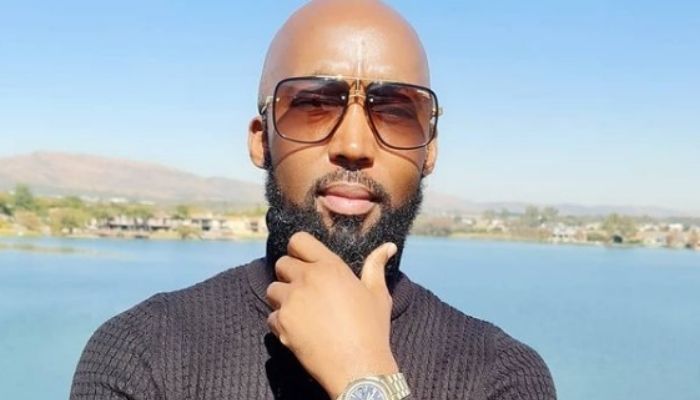 Dingaan Mokebe Ka-Khumalo is a South African presenter, voice over artist, musician and actor who currently portrays the role of James Motsamai in SABC 2 drama, Muvhango. 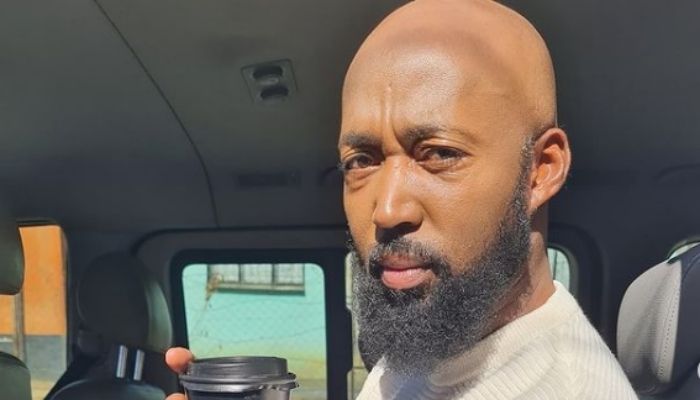 Dingaan Mokebe was born on the 26th of January 1978 and he was raised in Limpopo, South Africa. He later moved to Johannesburg where he currently resides.

Dingaan on Finding his father after 25 years

Dingaan was raised by his mother and stepfather. He decided to search for his biological father in 2016 and he found him. They reconciled the past and performed rituals for him to welcome him into the family. Dingaan then changed his name from Dingaan Mokebe to Dingaan Mokebe Ka-Khumalo.

Which TV Shows has Dingaan featured in? 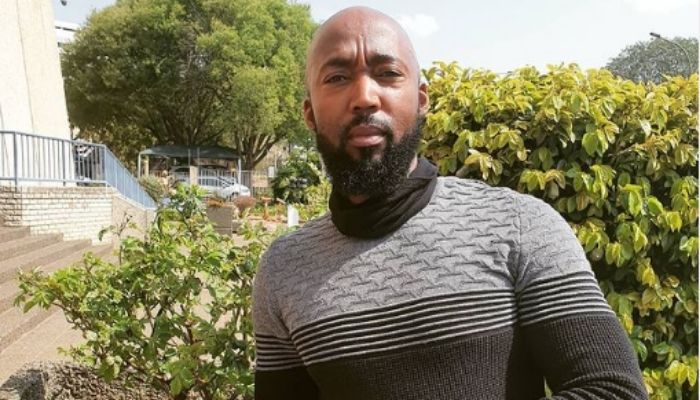 The handsome actor is currently not married and we do not know if he is in a relationship or not. However, he was previously in a relationship with Tsholofelo for five years and they have a beautiful daughter together.

Continue Reading
You may also like...
Related Topics:Dingaan Mokebe, muvhango