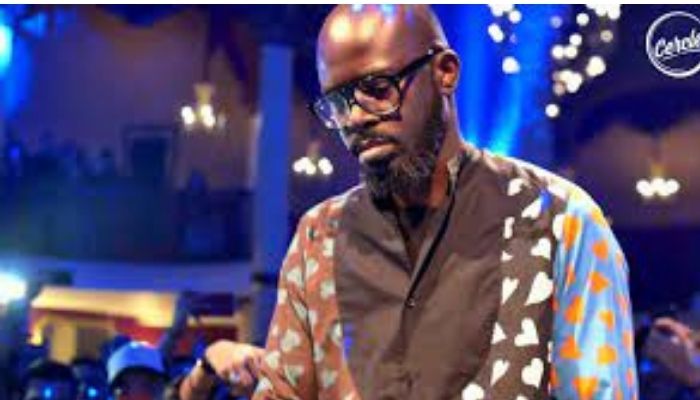 Nkosinathi Innocent Sizwe Maphumulo, better known by his stage name Black Coffee, is a South African DJ, record producer, singer, and songwriter. He began his career around 1994 and has released nine studio albums, as well as a live DVD.

You may also like:Black Coffee’s Cars and Houses: Latest Pictures (2021)

He is a graduate of the Durban University of Technology where he majored in Jazz Studies.

DJ Black Coffee got married to actress Enhle Mbali Mlotshwa in January 2017 after they legally registered their union at their home.

The couple had got engaged in 2010 and in 2011 they had a traditional wedding in Soweto. Together, they have two children.

In December 2019, it was announced that Black Coffee and his wife were getting divorced after around ten years together.

The popular South African DJ has an estimated net worth of $60 million US dollars making him one of the richest DJs in South Africa and Africa.