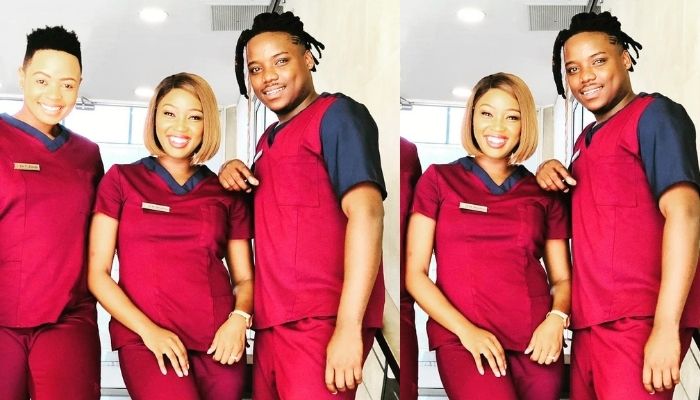 This Durban Gen cast list covers the names of the actors behind the characters of the e.tv medical drama telenovela. Durban Gen follows the trials, tribulations, triumphs, heartbreaks, betrayals, and bonds experienced by Mbali, the staff of Durban General, and the patients who come through their doors looking for help.

The e.tv original production was produced by Stained Glass TV Production. The commissioning and distribution were handled by e.tv.

Meet The Durban Gen Cast and Their Real Names

Who are real doctors in Durban Gen? 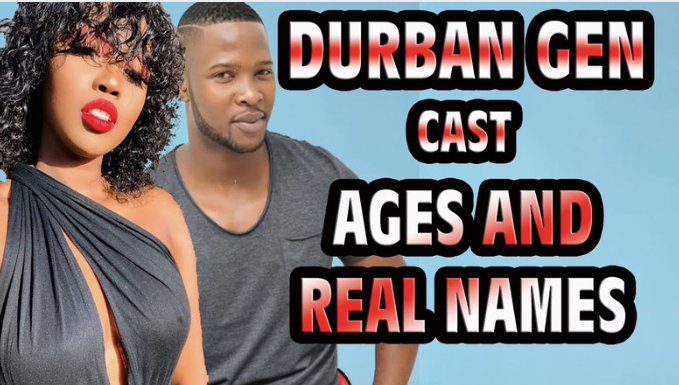 The story of Durban Gen is set in the heart of Newlands East, a township in Durban, where the most well-known and recognizable academic public hospital Durban General is established. A highly acclaimed hospital that is the jewel of KZN healthcare. The center of excellence where every doctor wants to practice and every patient wants to be treated.

Durban Gen is a South African medical drama television soapie. It is an e.tv original production telenovela, it is produced by Stained Glass TV production, commissioned and distributed by e.tv. It follows the trial, tribulations, triumphs, heartbreaks, betrayal, and bonds experienced by the doctors and nurses of Durban General hospital

However, she finds herself torn between two men. Her fiancé Sibusiso Dlamini, the one she has promised herself to, and her superior, Dr. Lindelani Zulu, a brilliant, attractive surgeon with whom she has undeniable chemistry.