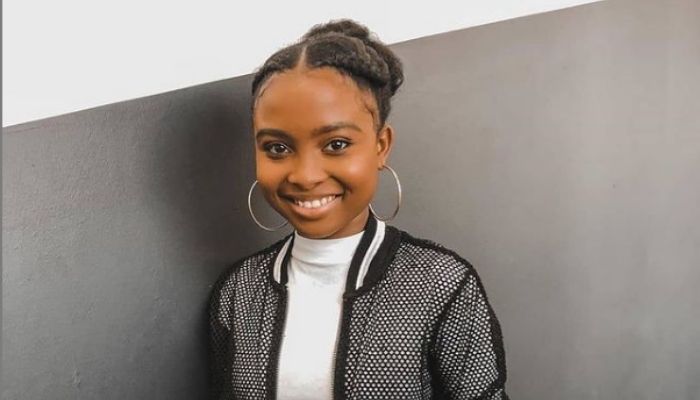 Ditebogo Ledwaba is a South African actress, model, tv presenter and tv personality who is best known for her role as Mbali on SABC1 soapie Generations: The legacy. 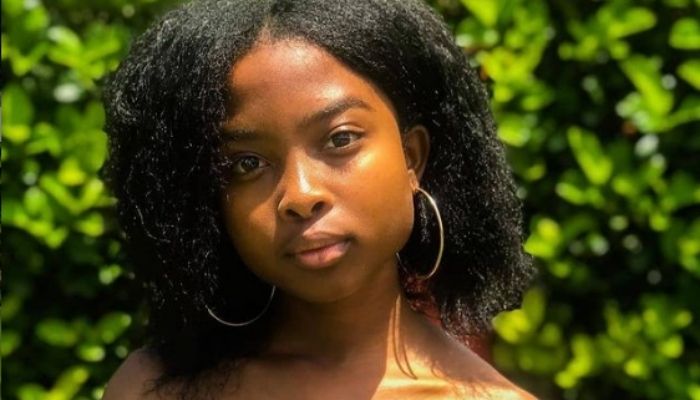 Ditebogo Ledwaba was born in 1989, which makes the actress 32 years old, the exact date and month is unknown. She keeps her personal life very private, the actress has not been reported to have any children nor married or in a relationship. 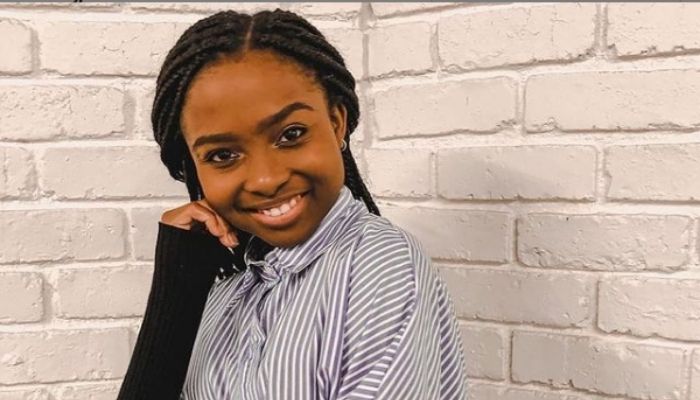 Ditebogo portrays the role of Mbali on Generations The Legacy, her character appeared when she stayed at a home because she had no parents, she had been staying there since she was young. Mbali got adopted by Lucy and Mrekza, she stayed with them till she was taken by her aunt who then sold her to an old man.  That man made her his wife and months later when the Diales found out, they were arrested.

The Diales took Mbali in to stay with them and signed the adoption papers. 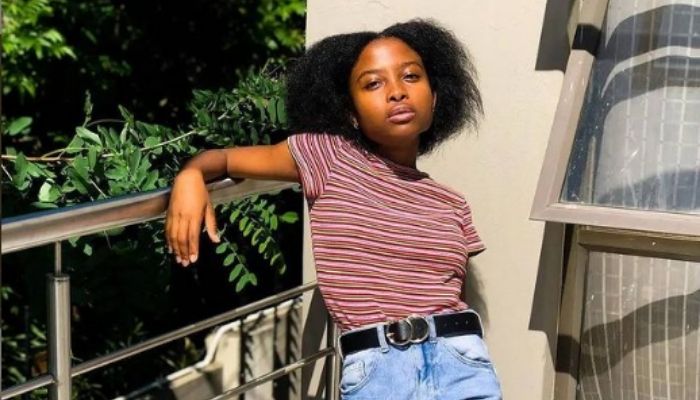 Continue Reading
You may also like...
Related Topics:Ditebogo Ledwaba, Generations The Legacy

Skeem Saam Spring Romance,Lehasa Will Fall Hard For Nothile and Even Get To Meet Her Family Who Reject Him
Did You Know Rapper Proverb and Lerato Mvelase are Siblings?
To Top