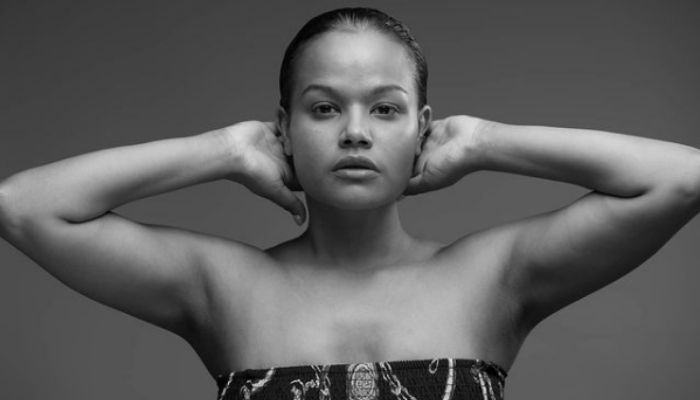 Get to know Rhythm City’s Petronella Tshuma as Pearl Genaro 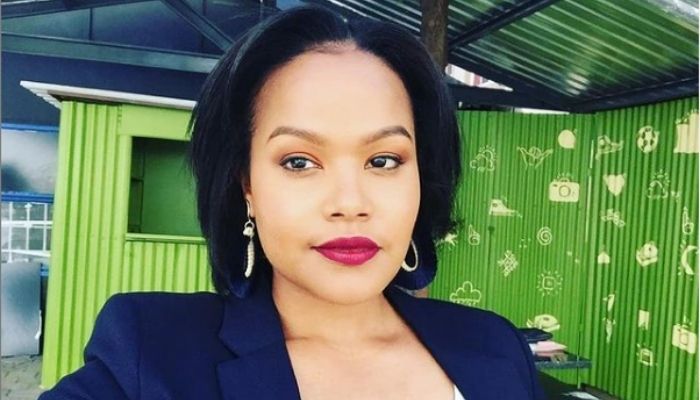 Where is Petronella Tshuma from?

Petronella Nontsikelelo Tshuma was born in Zimbabwe on the 13th of January 1990. She grew up in Hillbrow, Johannesburg, South Africa. We do not know anything about her parents or close relatives as she keeps her life private.

Petronella came into the limelight in 2011 when she became one of the ten finalists on Class Act and a SABC1 talent search competition. She was the first female contestant, within the top ten, to be voted out of the show.

Within the very same year she landed her first acting role on Scandal! as Ruby. Ruby was an adopted teenager who was just getting information about her birth mother, Donna.

Since then Petronella has starred in numerous screenplays. Below is a list of television shows she has appeared in:

Petronella is very private when it comes to her personal life, we do not know who she is dating. However, gave birth to Sipho when she was only 18 years old. She then later gave birth to Camagu in 2018. 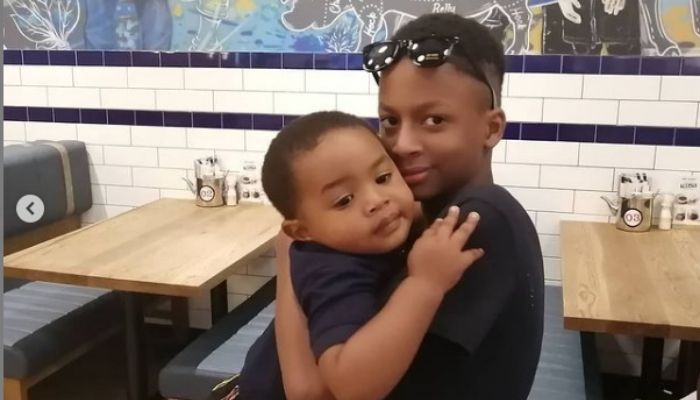 The actress admitted that motherhood was an interesting journey because she was a young mother and she felt like she was growing up alongside her son. In 2018 Petronella revealed that she was expecting her second child.

Petronella shared that she was more prepared and ready to be a second-time mother. She is more experienced, mature, and had her life together.