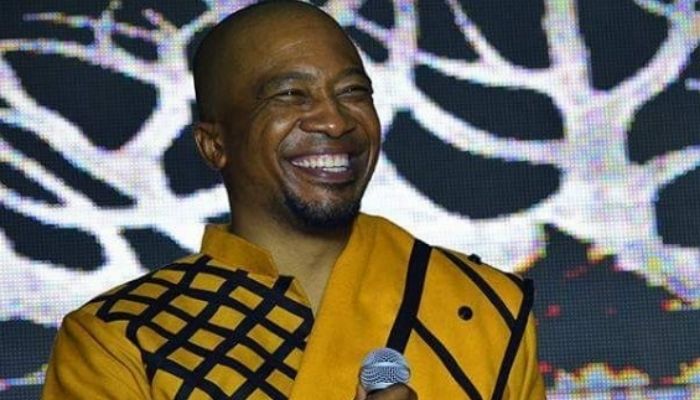 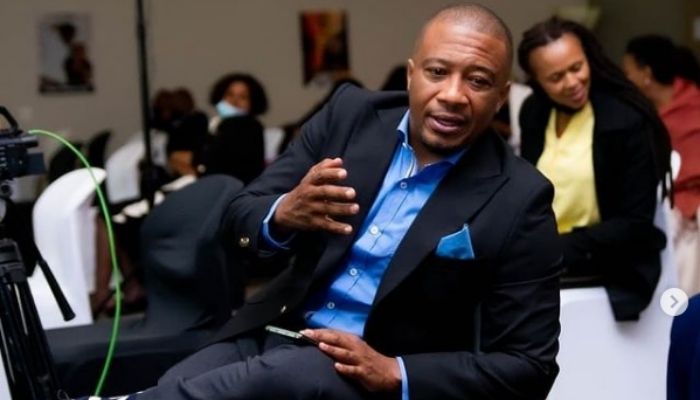 Where is Skhumbuzo Mbatha from?

Skhumbuzo Mbatha was born in Soweto but attended school in Limpopo where his mother worked.

Skhumbuzo plays the role of Meneer Manaka on Skeem Saam, he is 39 years old and teaches languages at Turfloop High. He has an exceptional ability to push his learners to achieve their highest potential. His character is getting interesting as he explores a relationship with Charity Ramabu.

Besides acting, what does Skhumbuzo do?

Skhumbuzo is also a radio personality, he started his radio career at Capricorn when the station was still known as Radio 1512. He later left Capricorn to join Thobela FM, where he was responsible for the afternoon drive show. Skhumbuzo returned to Capricorn FM in March 2018.

In March 2020 he turned down a contract from Capricorn FM to pursue acting.

In recent years Skhumbuzo has received several nominations and awards but in 2015, he won the award for Best Afternoon Drive Show presenter at the 2015 MTN Radio Awards.

The talented actor lives a private life, we do not know if he is in a relationship or not. However we do know that he is a dedicated father, who always posts pictures of his children on instagram.

Skhumbuzo has the widest collection of exotic motorbikes. He doesn’t only own a fleet of motorbikes but cars too. 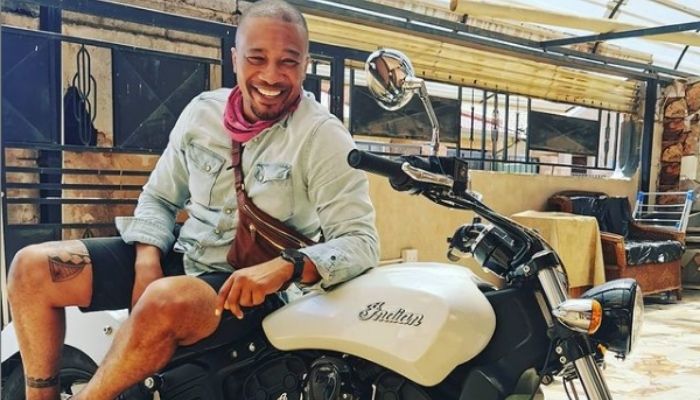