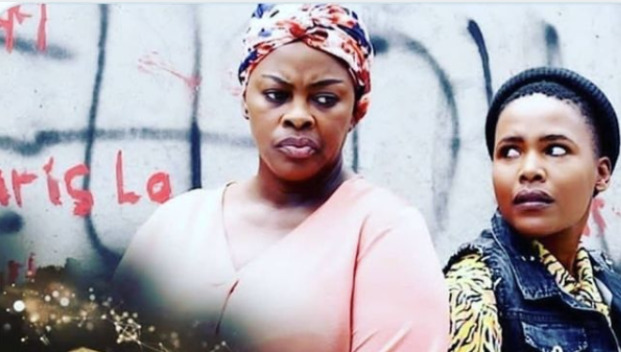 The role of Thandiwe is played by Dawn Thandeka King, who took the Exit door at Uzalo for this show. Her final appearances as MaNgcobo are coming up in April. On Diep City, Thandiwe is a strict, uncompromising mother who rules her household with an iron fist. She doesn’t believe in sparing the rod and is determined to make sure that none of her children ends up failures.

You may also like: Get To Know Nkunzebomvu (Nkunzi) Mhlongo From Uzalo Played by Masoja Msiza

Dawn Thandeka King who was born October 1, 1977, is a South African actress, musician and motivational speaker from Eshowe, KwaZulu-Natal.

Dawn Thandeka King was born in Eshowe, KwaZulu-Natal.After completing her matric, she went on to complete her drama studies at Technikon Natal (now known as DUT).

King is a great mother of five children. The actress was married to Durban-based businessman Jabulani Msomi for 15 years until their marriage ended in 2017.

Glenda From Skeem Saam Left Fans Speechless With Her Recent Pictures [So Beautiful]
Scandal Teasers for May 2021,Zinzile extracts a promise but learns that nothing stays hidden forever
To Top