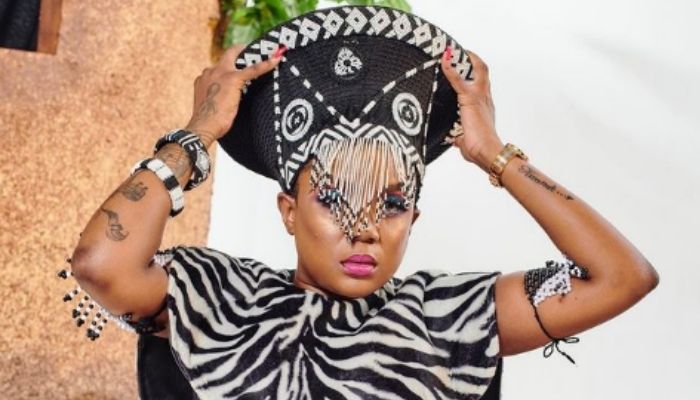 Tipcee is a female South African singer who is popular for her song ‘iscathulo’ which she featured Dj Tira, Busiswa & Distruction Boyz. 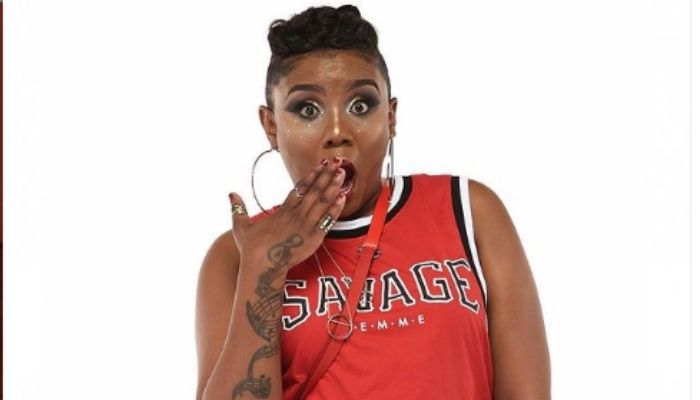 Tipcee grew up in Mlazi, KwaZulu Natal. She went to Clarence Primary School and then attended Ridge Park College.

What did Tipcee do before the fame?

After finishing college, Tipcee formed a dance group with her friends and became promo girls for a alcohol brand. In 2009, she joined an all-female Kwaito group called Chaos which was under the record label 745. The Chaos group collaborated with top DJs and artists including Big Nuz, Dj Tira and Dj Bongz.

Chaos released an album titled Ziyasha which did not sell so well. However, Tipcee stood out in the group and as a result Dj Gukwa noticed her talent and introduced her to Dj Tira.

Tipcee is dating Goldmax (Zipho Mthembu) of Distruction Boyz. This cute couple has been dating for a while and they recently went public with their relationship.

What is Tipcee’s Net Worth?

How does Tipcee make money?

Tipcee makes money from her gigs, YouTube shows, endorsements, and royalties from her music.