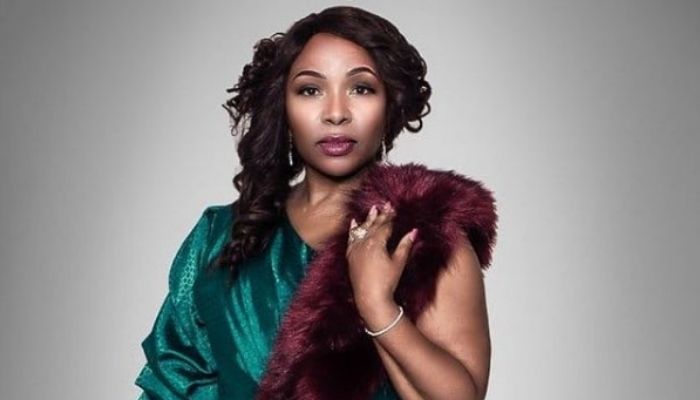 Vatiswa Ndara is a South African actress and media personality. She has starred in numerous local television productions including Tsha Tsha and Generations. 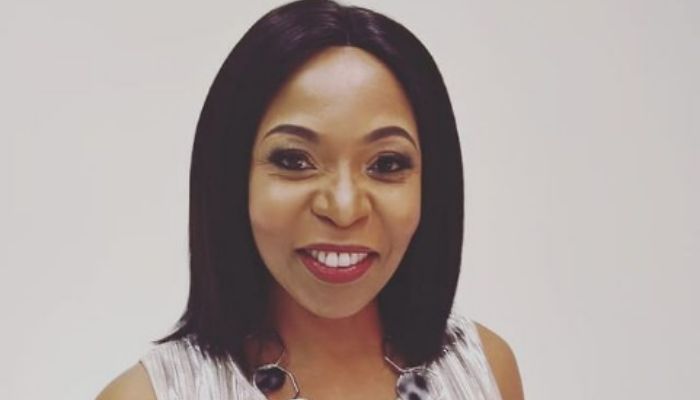 Vatiswa Ndara was born in the Eastern Cape, South Africa.

Vatiswa Ndara’s career started off as a news reader and compiler at Radio Transkei. Vatiswa has also worked for Radio Bob, Kaya FM, Metro FM, Highveld Stereo and 5FM. Her acting career began when she was offered the role of Ma’mfundisi on the SABC1 soap opera Generations. She has since portrayed several roles in Gaz’lam, Nomzamo, Home Affairs, Tsha Tsha and Society. Vatiswa even appeared in Salvation South African Film. 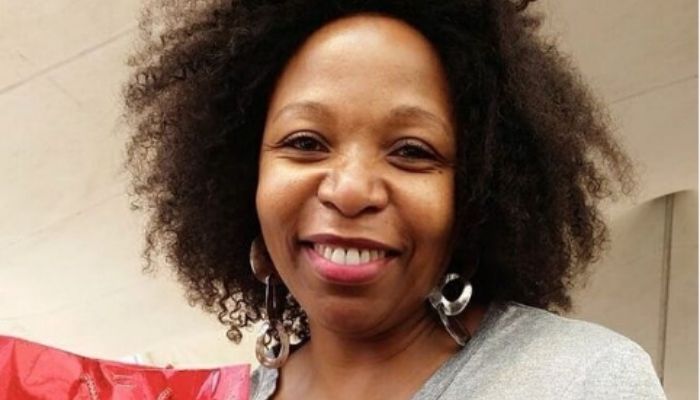 Vatiswa Ndara has been estimated to being worth about $1 million.