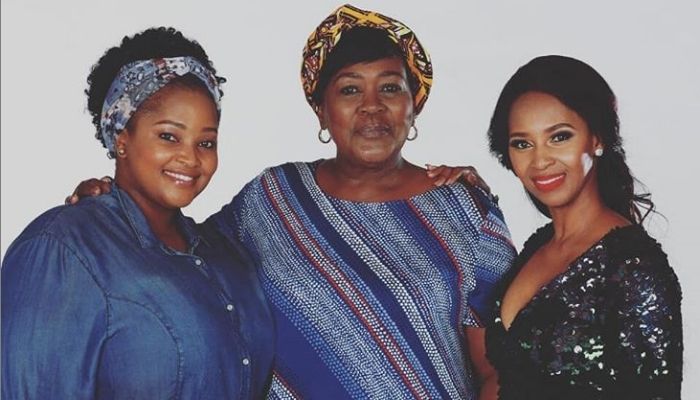 Gomora cast gives a list of characters and the actors behind them. The Mzansi Magic telenovela tells a story of the world the upper and lower class communities of a crowded, hard-working township named Gomora. Mzansi Magic telenovela Gomora cast list will include photos of the actors when available. This list includes all of the Gomora main actors and actresses, especially those who are an integral part of the show.

You’ll get to learn more about these Gomora stars, such as where the actor was born, their real name, and what their year of birth and ages are. This cast list of actors from Gomora focuses primarily on the main characters, but there may be a few actors who played smaller roles on Gomora that are on here as well.

If you are one of the people wondering, “Who are the actors from Gomora?” or “Who starred on Gomora?” then this list will help you answer those questions.

It follows a story of different classes (the rich and the poor). Gomora tells a story of the lives of 2 families. It reveals stories based on romance, prejudices, social inequalities, family coalition, and suspense.

The first episode was released on 30 March 2020 on Mzansi Magic.

Click On The names of these popular Gomora actors and actresses to find out more information about them.