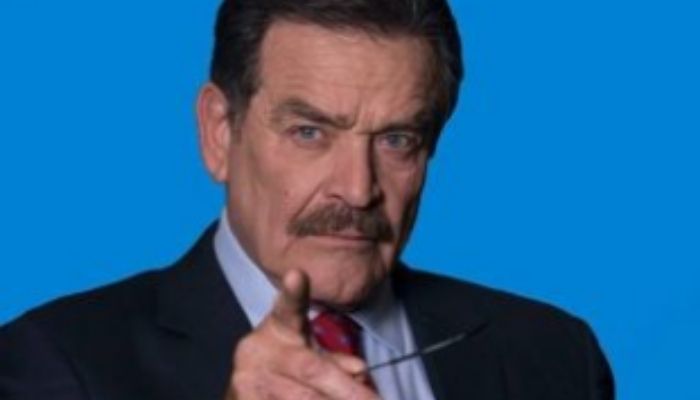 Johannes Strydom professionally known as Hans Strydom is a South African actor, director, and actor. He is popularly known for his role as Dr. Stephen Marshall in the film, The Gods Must Be Crazy 2.

Hans Strydom graduated with a degree in Law (LLB) from Potchefstroom University.

Hans Strydom was employed at the South African Department of Justice at Magistrate’s Court at Durban in 1964. He worked there till 1972 when he left to serve as a public prosecutor in Ladysmith. He served for four years and resigned to develop a career in acting in 1976.

In 1976, he made his first film debut in the film, Someone Like You. Hans Strydom appeared in many South African movies and television shows like Binnelanders, Egoli: Place of Gold, The Res, Platinum, Oepse Daisy, Autumnland and the Emissary, The Gods Must be Crazy 2 and Generations.

He sued the South African Broadcasting Cooperation (SABC) in 2002. The Cooperation refused to reward actors for rebroadcasting and television show reruns. He won the case and the SABC paid the required fine placed by the court.

Since then, Hans Strydom has helped to represent actors and artists to receive the correct fee from the South African Broadcasting Cooperation (SABC).

Hans Strydom has appeared in over 30 South African films and television shows. Some of them include;

Who is Hans Strydom’s wife?

Hans Strydom is happily married to Catharina Ras and they have lovely children together.

Continue Reading
You may also like...
Related Topics:Hans Strydom