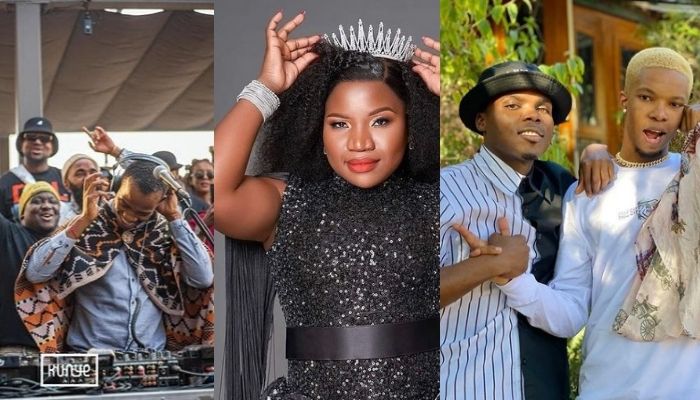 Take a look at our list of 10 hit songs that took over the music scene in 2021. The Amapiano genre dominates the entire airwaves. However, numerous songs from various genres have also dominated the airwaves just as much as AmaPiano.

The songs listed have gained as much airplay as Amapiano hits and have also topped charts, and trended on the internet.

Here are The 10 Hottest South African Songs In The Music Scene Now:

4. Lloyiso – Dream About You