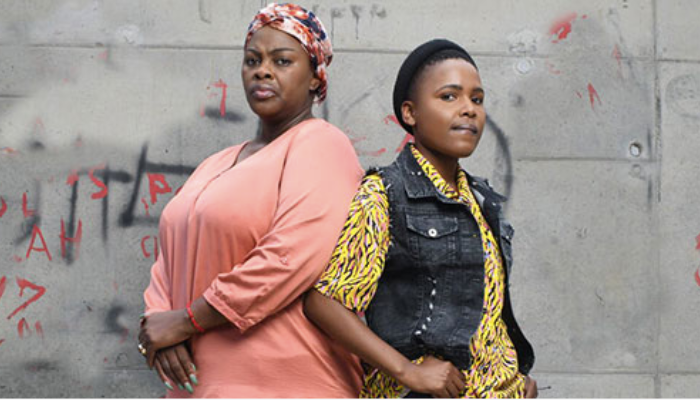 Unrevealed sources are somehow Blaming it on Diep city’s short, uncreative teasers. It is believed that it’s the reason for Diep City‘s cancellation, which has just been announced by Mzansi Magic. The  soapie will be ending in March 2023 and will get its full second season of 240 episodes.

DiepCity is a South African telenovela that explores the struggle of four young women who were forced into crime while in high school just to make ends meet, trying to make their way in the world. 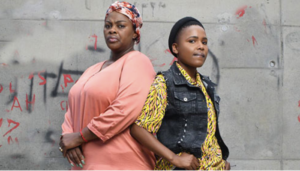 Of course, Mzansi Magic hasn’t gone into the exact details as to why it’s ending, but they give a vaguely similar reason to Legacy, which was guided by the secret surveys TVSA revealed HERE.

As Mzansi Magic continues to keep up with the ever-evolving tastes and viewing patterns of audiences, the channel and business will maintain a working relationship Black Brain Pictures, the production house behind DiepCity. Other past collaborations with the company include the acclaimed dramas Vula Vala and Lockdown.

Continue Reading
You may also like...
Related Topics:Diep City