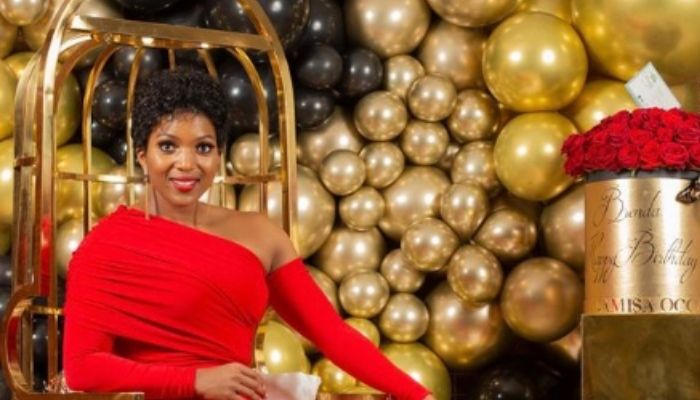 Brenda Mhlongo is a South African singer, dancer and actress currently portraying the role of Madonsela on E.tv Imbewu. 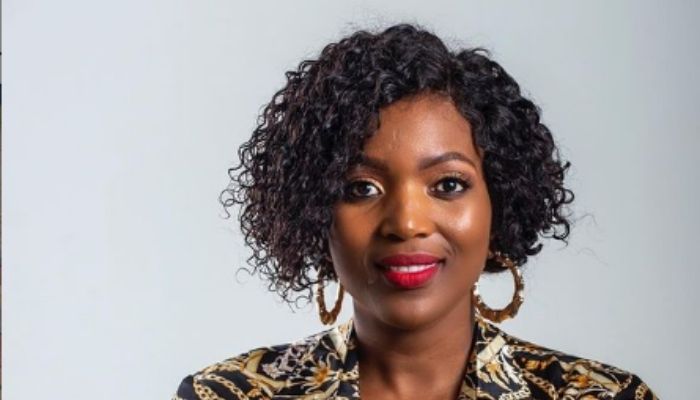 Brenda Mhlongo began her acting journey at the age of 16, when she landed a role on The Lion King as Rafiki. She went on tour in North America for a little over five years. In July 2014 Brenda made her television debut in the episode “Held Apart” in season 5, episode 19 on E.tv series eKasi: Our Stories. In the same year, she appeared as a guest star in SABC1 political drama series Ihawu.

Which Television shows has she featured in?

What is Brenda Mhlongo’s role on Imbewu?

The talented actress plays the role of Priscilla “KaMadonsela” Bhengu on Imbewu. This is what she had to say about her role, “I love to be challenged with any role I have to play. She’s umam’umfundisi (Pastor’s wife), which is someone who would have completely different qualities to who I am in real life. To have the chance to experience that contrast and bring the character to life how I see fit has been quite the experience,” Brenda shared. 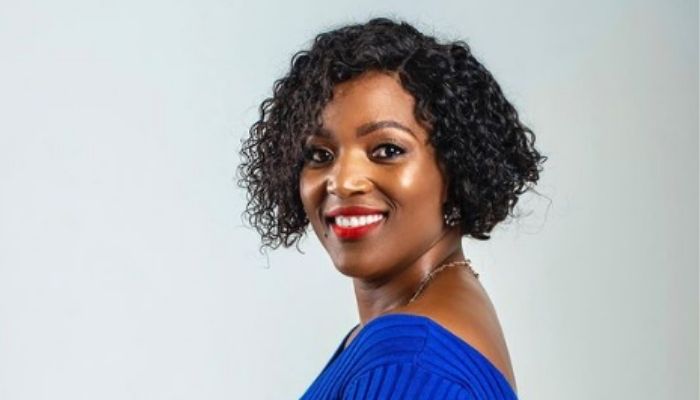 Who is Brenda Mhlongo’s husband?

The beautiful actress got married at only 18 years to Edmund Mhlongo. Together they have three children namely Zama, Snikiwe, and Nethezeko.

What is Brenda Mhlongo’s net worth?

Continue Reading
You may also like...
Related Topics:Brenda Mhlongo, imbewu