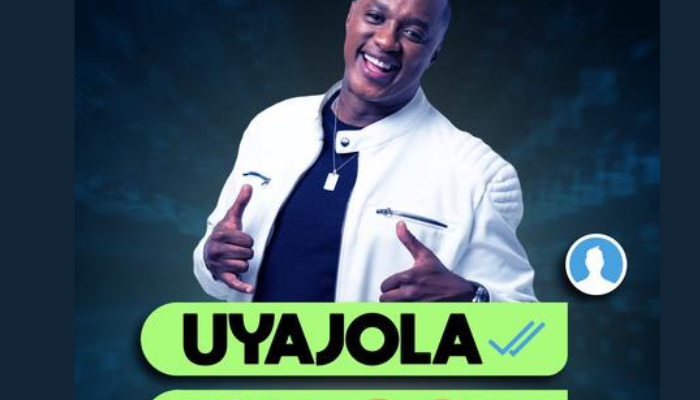 The famous tv show Uyajola 9/9, hosted by ex-con Jub Jub, will be returning to screens soon. Moja Love has been working overtime to promote the return of the show that exposes unfaithful South African lovers. In December 2021, Jub Jub faced severe allegations that led to his suspension. However, in the new season of Uyajola 9/9, he will be the returning host. To tell people that the show would be back on their screens, Moja Love took to Twitter and tweeted, “Brand new season of #UYAJOLA99 starts on Sunday at 21:00 on MOJALOVE Channel 157.” According to ZAlebs, Moja Love also released a teaser for the next episode which shows Jub Jub in a helicopter with his camera crew ready to cause a stir in the relationships of the next people he confronts. In the video, Jub Jub states, “I’m not giving you guys a chance is this season of Uyajola 9/9.” 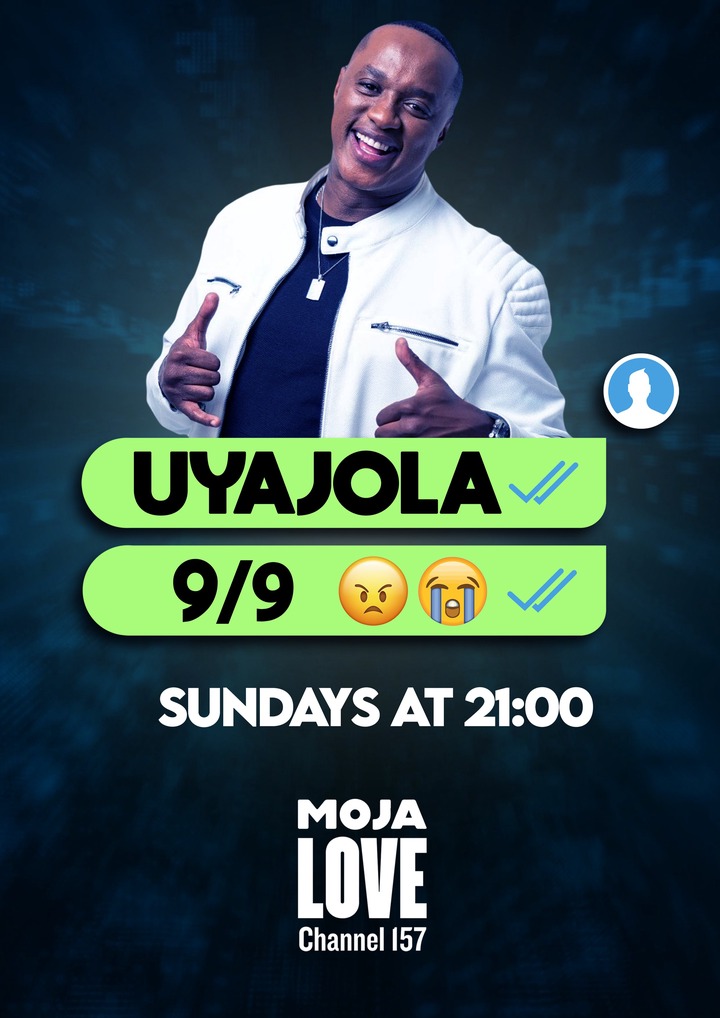 In the video, Jub Jub also mentioned that he will be visiting any and every part of South Africa to expose cheating partners in relationships. He mentioned planning to visit Gqeberha, Cape Town, Mpumalanga, Durban, and KwaZulu-Natal. He also reminded everyone to either send him a Whatsapp text or email him if he/she suspects that their partner is being unfaithful. The show will be making its return on the 7th of August 2022 and will be playing on Moja Love Channel 157 every Sunday at 21:00. 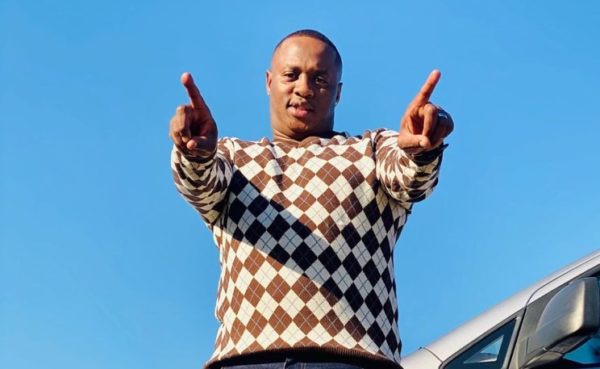 Mzansi was quick to react to this announcement and share how they felt about this dramatic reality show returning. One fan of the show wrote, “The only show that gets everybody talking in Mzansi” and someone else added, “I can’t wait”. Another follower of the show added, “They must go shoot in the Eastern Cape. But no acting. Must be authentic” 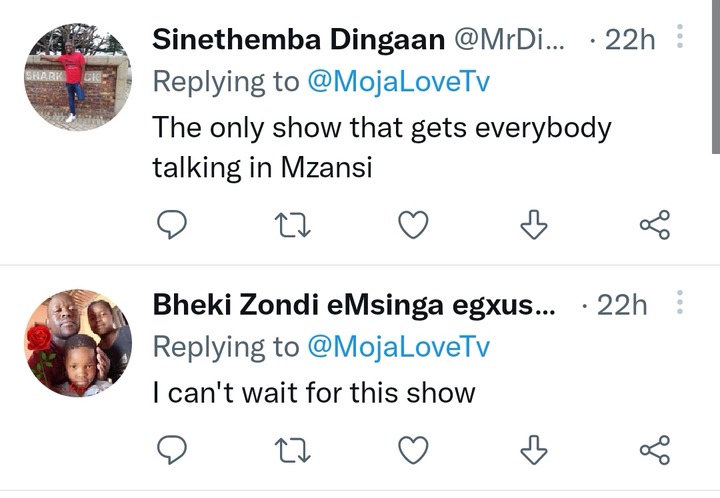