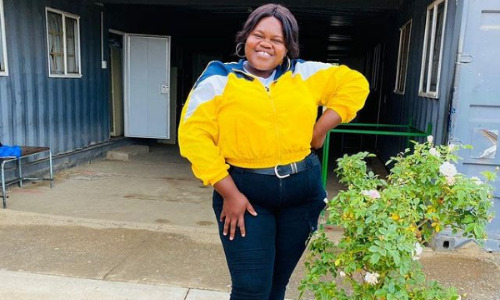 Meet Sne From Diep City And See Her Pictures Behind The Scenes.

Nompumelelo Vilakazi is a South African actress known for her role as Sne in the Mzansi Magic telenovela Diep City. Her first professional acting role came in 2021 when she was cast for the starring role of Sne in DiepCity. 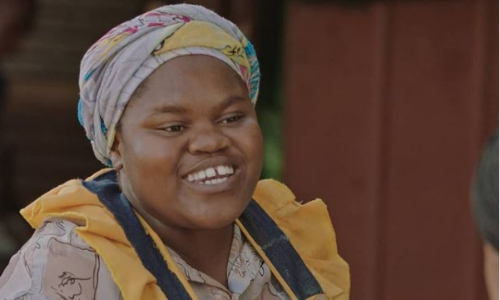 Nompumelelo was born on the 20th of October in 1996. Before she became an actress on Diep City, Nompumelelo was an assistant teacher. She then left her job for an acting career.

After studying at the University of KwaZulu-Natal to obtain a degree in education, she decided to follow her dream of becoming an actress. In Diep City she plays a role where her husband Fistos physically and emotionally abuses her. They have two kids together. Sne dropped out of school because she became a mother at an early age and she had to look after her kids. 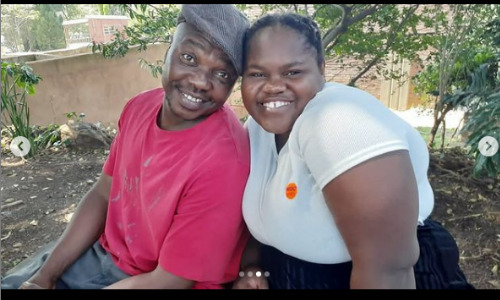 She then started her small business where she sells cow head (iskopo) with which she supports her family with the little income that she gets. We look forward in seeing her grow in her acting career.

Below are some photos of her while she is not on screen. 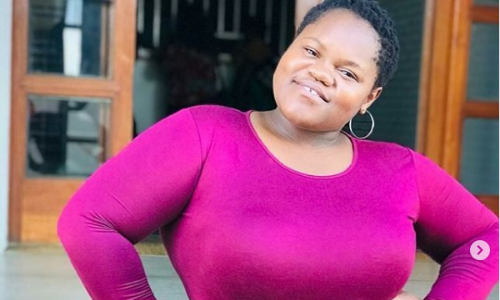 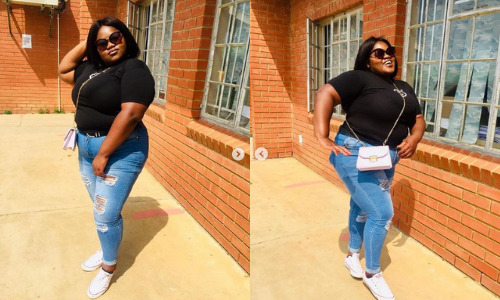