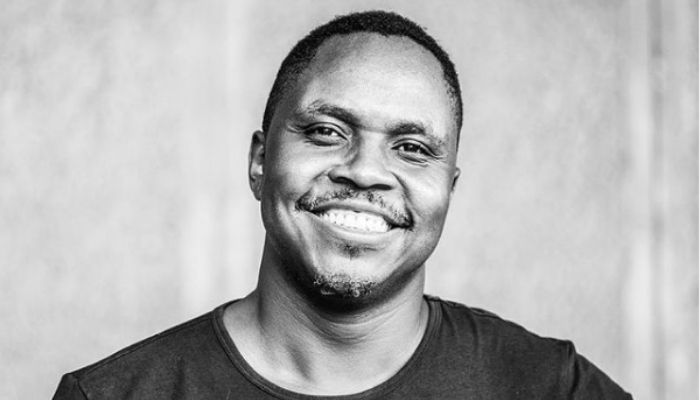 Meshack Mavuso is a South African actor and director best known for his role on Yizo Yizo and is currently playing Dr Thabo on E.tv drama series Durban Gen. 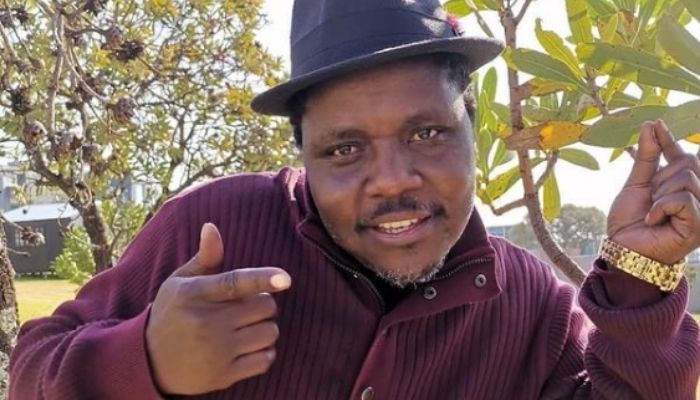 How does Meshack Mavuso’s career start?

Meshack Mavuso started his acting career in community theatre.  He then landed a role on SABC1’s drama series Yizo Yizo as Javas. Meshack also scored a role in Isidingo as Vusi Moletsane and then played Chair Person on Heist.

Which TV Roles has Meshack Mavuso taken on?

“I decided to stop doing TV for a while after being on Isidingo for a very long time because I needed to go back to my first love, which is theatre. I felt I would lose my creativity,” he said. 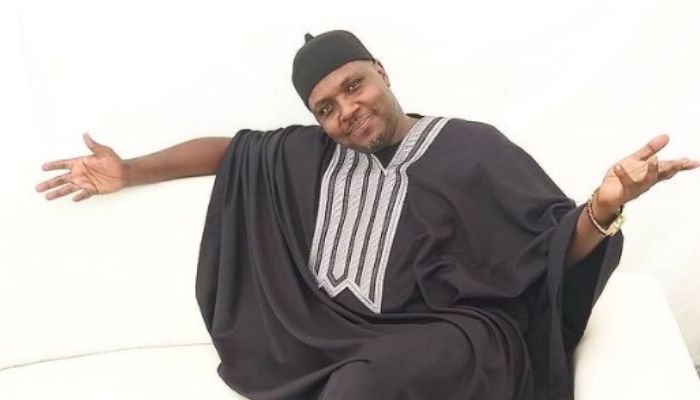 Does Meshack Mavuso have a wife?

Meshack is happily married and has been married for more than 15 years.  “Family is important and my family will always come first. Nothing should ever take that away. I leave work at work. When I get home, I put on my husband and father hat because I know those are the two roles I need to play better than the roles I play on TV,” said Meshack.

How many children does Meshack Mavuso have?

The talented actor has four children.

What is Meshack Mavuso’s net worth?