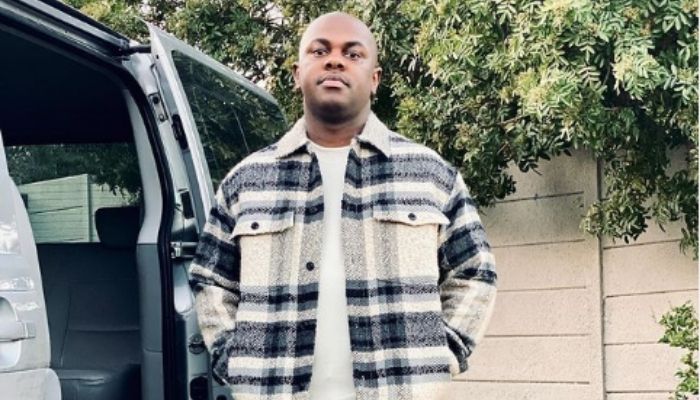 Mshayi has not revealed much about his childhood , family and career beginnings. However, the little information we have proves that his birth name is Madoda Mbeki and that his father has passed on.

Mshayi once shared a post on Facebook in November 2015, stating how he wishes his father was around to see the “LITTLE SUCCESS” that he had managed to acquire.

Mshayi is the founder of Mshayi Productions and the co-owner of Rands Cape Town as well as F1RSTSUNDAY. He is also an entrepreneur and a recognized DJ and producer in Cape Town.

Mshayi isn’t one to share his personal life to the public, however, he is in a relationship but does not share pictures of his girlfriend. He also has a son, Shaya Mbeki who was born in 2019. Shaya Mbeki already has his own Instagram page.

Dj Mshayi’s actual net worth is not public at the moment.