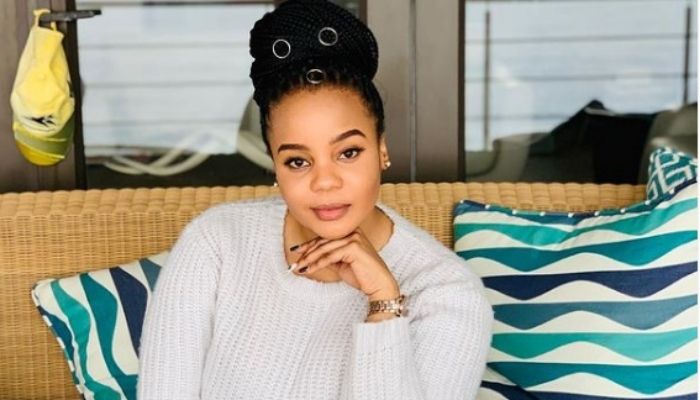 Nomthandazo Xaba is a South African singer and actress currently portraying the role of Sphilile on SABC1 drama series Uzalo. 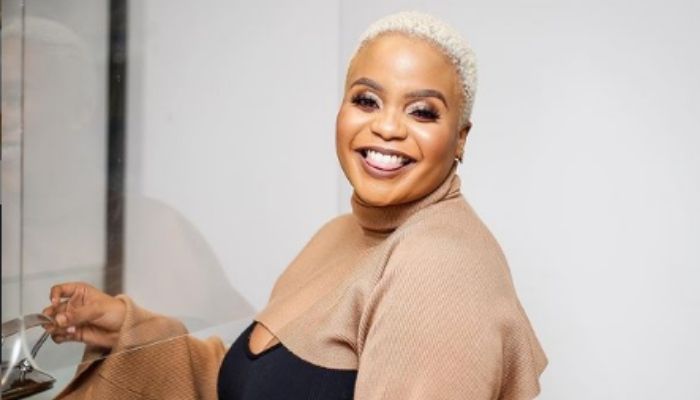 Nomthandazo Xaba stepped into the limelight when she participated in the 13th Season of Idols SA in 2017. The talented singer made it to the top ten of the competition. Her acting journey began when she landed a role on Uzalo in 2019.

“It happened by accident. I was actually auditioning for another role, and I guess they saw this character as a better fit for me. I’m so humbled and blessed to be on the show. When I look back at my journey from ‘Idols’ to ‘My Kitchen Rules’ to East Coast Radio and now ‘Uzalo’, it all feels surreal,” Nomthandazo shared.

Apart from acting and singing, what else does Xaba do?

Nomthandazo is a great cook. The actress takes a chance as a contestant in “My Kitchen Rules”, showing off her cooking skills. This beautiful talented singer and actress also works on East Coast Radio as a radio jock.

What is Nomthandazo Xaba’s role on Uzalo?

Nomthandazo plays the role of “Sphilile”, who is in a love triangle. She agrees to be a second wife to Sibonelo, who is already married to Nonka. 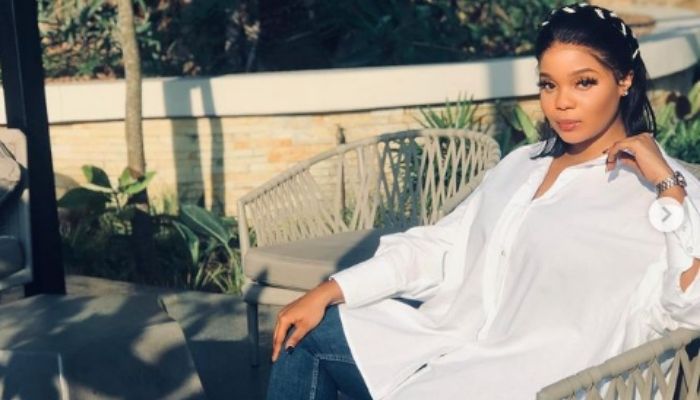 Who is Nomthandazo Xaba’s Boyfriend?

The 23 year old has a boyfriend, who she occasionally posts on her social media platforms but hides his face. Even though we can’t see his face, they sure look good together, serving us with couple goals. 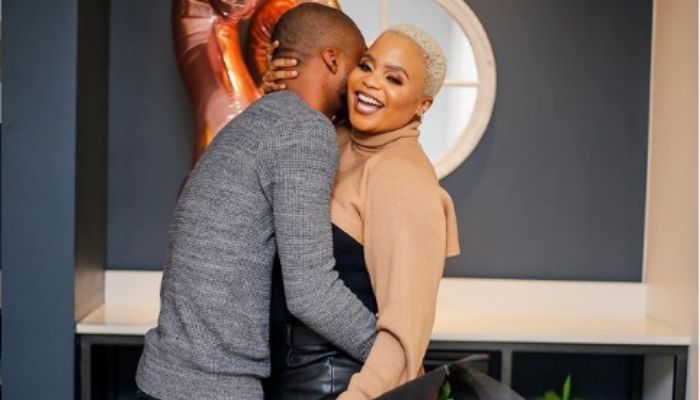 What is Nomthandazo Xaba’s net worth?

Continue Reading
You may also like...
Related Topics:Nomthandazo Xaba, Uzalo