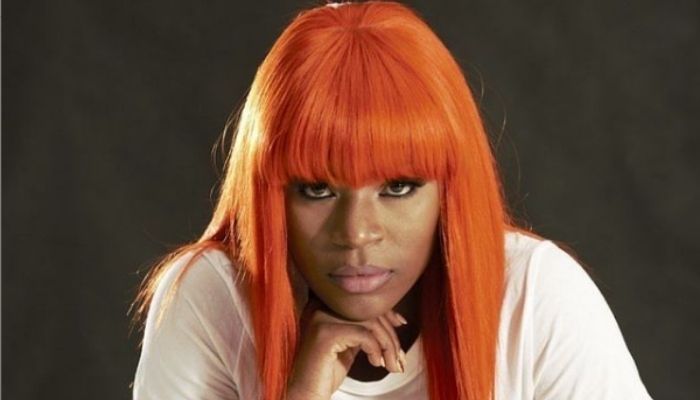 Nqobile Ndlovu is a South African singer and actress who is currently portraying the role of Khanyo Bhengu on Imbewu. 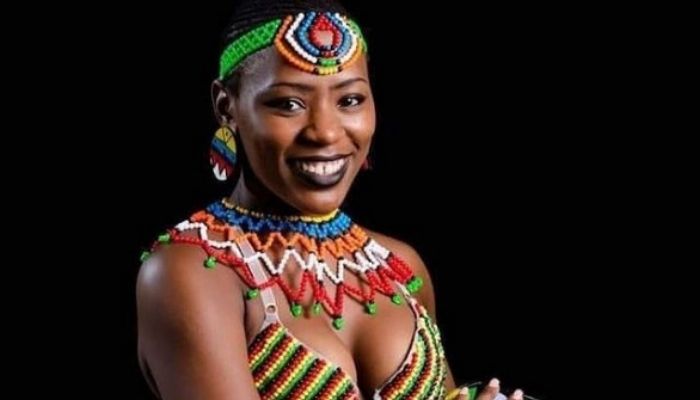 How does Nqobile Ndlovu’s career start?

Nqobile was a student at the time, studying engineering, she ditched her classes without her mother’s knowledge. This risky move was a necessary move the actress had to make. ”I was doing chemical engineering. I missed some classes for Uzalo auditions in Durban and I don’t regret it because that marked the beginning of my journey as an actress”. Nqobile made her debut on Uzalo in 2015.

The following year she jumps at another opportunity and she packed her bags to go audition for a role on Ingozi. “When the auditions ended late, at about 7pm, I couldn’t take a bus back home. Luckily I had a cousin who is a nurse in Mamelodi [east of Pretoria]. I asked around how to get to Mamelodi, and took two taxis to reach my cousin’s place”. All of her efforts were worth it because she landed the role on the show.

Which Television roles has Nqobile Ndlovu featured in? 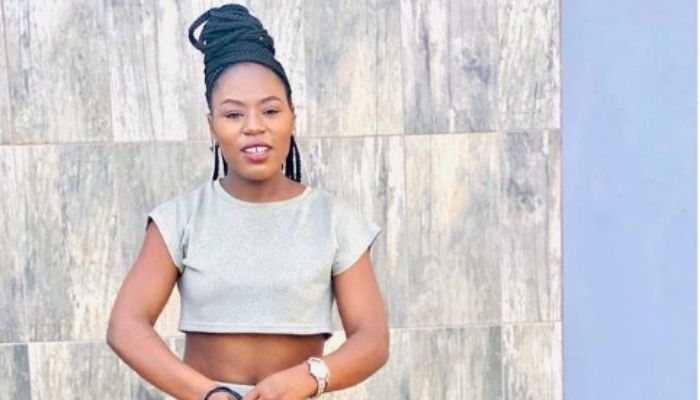 In 2018, Nqobile’s car overturns while she was driving in Umlazi’s Mega City, as she tries to avoid a drunk pedestrian. A Good Samaritan rushed her to Prince Mshiyeni hospital. “We received a call that Nqobile had been involved in a car accident on her way back from a gig in Port Shepstone, KZN. According to the information we received, Nqobile was trying to avoid a drunken person, who was jaywalking when she lost control of the car and it overturned. We’re grateful that she’s critical, but alive,” her sister shared.

Nqobile plays the character of Khanyo on Imbewu, she faces a lot of difficulties while trying to prepare for her wedding. Khanyo’s aunt MaZulu and her mother Madonsela are always arguing and they butt heads on every little thing. Khanyo and her fiancé decide to hire a wedding planner in order to stop the bickering.

How much is Nqobile Ndlovu’s net worth?

Nqobile has a net worth of $95 000, she generates her income from her modelling gigs, acting roles and music.

Continue Reading
You may also like...
Related Topics:imbewu, Nqobile Ndlovu