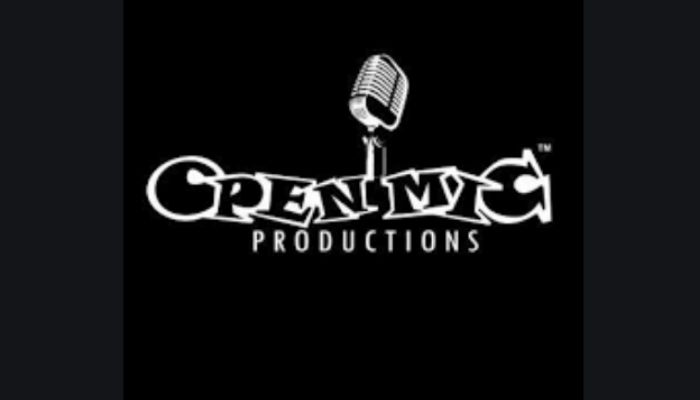 Open Mic Productions is one of the notable record labels in South Africa. The label’s fame rests in part on the appeal of the musicians signed to it and the works they have released to date.

Retha RSA Biography, Age, Contact, Phone Number, Parents & Where He Is From

Open Mic Productions is owned by Filipino-American producer and songwriter Michael Alan Meyers. The record label gets part of its name from the contraction of his name Michael (Mic), which stands for the microphone – visible in virtually all the brand’s materials.

For one who works in showbiz, Michael Alan Meyers is not exactly enamored of publicity. Getting details about him online is a Herculean task. At any rate, he has managed to build a brand that has given a home to some of the trending songs in South Africa, as well as artists.

What is the Open Mic recording threshold?

Set Open Mic Recording Threshold to the lowest setting/minimum. Setting this level too high may prevent your voice from being heard by other players.

Artists that had contracts with Open Mic Productions at one point or the other include King Monada, who captured global attention with his “Malwedhe” song in 2018, Team Mosha, Zanda Zakuza, Makhadzi, Nomcebo, and Master KG of the “Jerusalema” fame.

Others are Bongo Beats, KayGee DaKing and Bizizi, Liza Miro, Pat Medina,Muungu Africa, Romo, DJ Call Me, Mr. Brown, Prince Benza, and Soul Kulture. Some of these artists are no longer with the record label.

A notable figure who remains with Open Mic productions is Master KG. The songster had released a couple of hits previously. However, it wasn’t until he released “Jerusalema” in collaboration with Nomcebo (via Open Mic Productions) that he achieved global relevance.

The song had spawned a challenge endorsed by the South African government of Cyril Ramaphosa. Celebrities around the world had also endorsed it, from Janet Jackson to Christiano Ronaldo. The song was instrumental to Master KG clinching four awards at the AFRIMMAs this year.

Before Master KG and Nomcebo’s “Jerusalema” success, Master KG had thrilled South Africa with his “Skeleton Move” single with Zanda Zakuza who, incidentally, is still signed to the record label and gearing to release a new body of work.

Except after a stormy disagreement and a falling out -as we had recently with the American rapper Kanye West and Universal music Group – it is incredibly rare seeing artists sharing the letters of their contract with the public.

Even when the press is invited to public signing of contracts, the finer details are kept from it. At any rate, signing a contract indicates that the artiste at least agrees to what is spelled out.

On its Instagram page, Open Mic Productions indicates that it might be contacted (for bookings) via music@open-mic.co.za. we haven’t sent an email to the address. But our attempts to check out the website open-mic.co.za yielded a blank page – pretty embarrassing for a record label with a video of over 200 million YouTube views.

This jarring reality notwithstanding, Open Mic Productions has released some of the most sought after albums in South Africa, including Master KG’s “Jerusalema,” King Monada’s “Molamo,” Bongo Beats’s “Dance With Me” and Zanda Zakuza’s “Synthia (The Journey).”

With several fine artists still signed to the record label, one can only expect more albums from the kitty of Open Mic Productions.

If you’re looking forward to one day getting signed by Open Mic Productions, you’ve got to keep that dream alive. With the email given on the record label’s Instagram page appearing unreliable, and their website showing nothing but a blank page, you might want to just embrace your gifts by putting yourself out there whatever way you can… You just might get a call from them one day…

An Open Mic employee, who did not want to be named, said the stable parted ways with Monada after a dispute over how he treated his dancers and vocalists. … Makwela alleged Monada left Open Mic because they short-changed him over appearance fees.
Continue Reading
You may also like...
Related Topics:Open Mic Productions