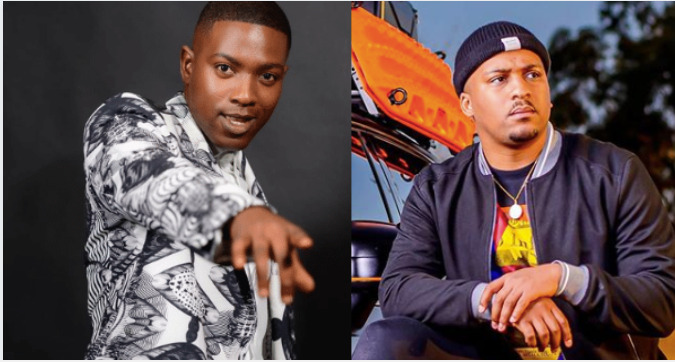 Remember That Njeza Tried to kill Mastermind In Jail, Will There Be Tension Between Them Again?

Mastermind has finally returned on Uzalo and he made an amazing entrance during MaNgcobo’s heist. MaNgcobo tricked everyone during her heist, most people thought that MaNgcobo will be doing her heist at the international depot but the real heist was actually at the police impound.

You may also like:Uzalo: Nkunzi to Turn KwaMashu Upside Down for MaNgcobo’s Revenge, See What Will Happen Mpambani and his police team of Kwamashu, Mageba and Umbutho thought that MaNgcobo’s heist will be at the depot when it is actually at the Police impound.

If you’ve been following Uzalo, you’ll remember that when Mastermind was still in jail he was in the same cell as Njeza, before Njeza got released he tried to kill Mastermind.

Njeza and Mastermind are almost the same when it comparing their skills, but Mastermind is more experienced than Njeza since Njeza spent most of his time in jail.