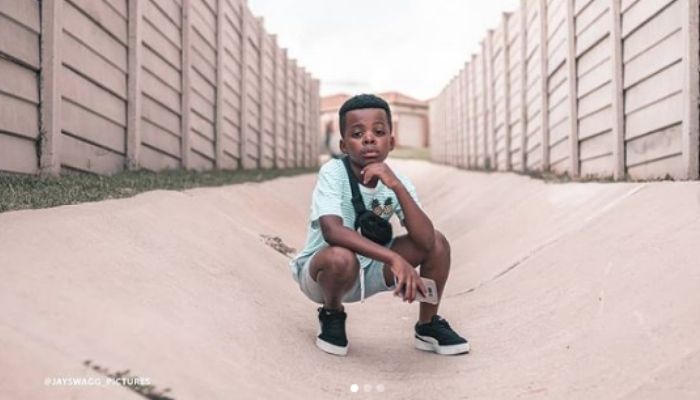 Retha RSA began his career as a dancer, his dancing skills gained him a lot of popularity.  He started showing another area of concentration which is music. Retha RSA released an album Tom and Jerry; an album that received massive acceptance throughout South Africa.

Apart from his album, he also released a single Kom’dantsong which featured Pencil and Rodger KB. Retha RSA also had Uyaba Challenge which highlighted Shuga RSA. The video which was uploaded on YouTube has over 140,000 views and still counting.

Retha RSA has also worked with Focalistic and Ntokzik in one of his single titled Ingane. Retha RSA became one of the youngest South African social media influencers.

Continue Reading
You may also like...
Related Topics:Retha RSA