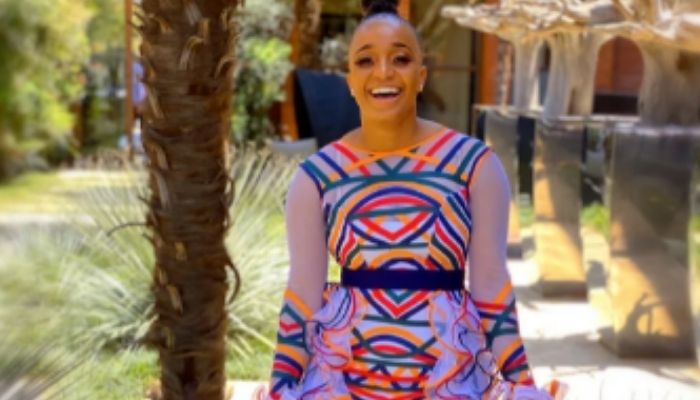 Sizakele Manonga is a South African socialite and her very rich father spoils her rotten along with her brothers Don and Bob Manonga who were featured on Vuzu’s Reality Rich Kids.

We got to see the lavish lifestyle of the manongas who have a fleet of expensive and luxurious cars. Mr Manonga once spoilt his children with brand new Porsche SUVs and had them delivered to his kids who were delighted and shares their luxurious SUVs on their Instagram stories.

Sizakele made headlines a lot when she was engaged to be married to Soccer Legend Jimmy Tau who paid R200 000 for lobola after her very dramatic breakup with George Lebese.  However, she has since moved on with her life. 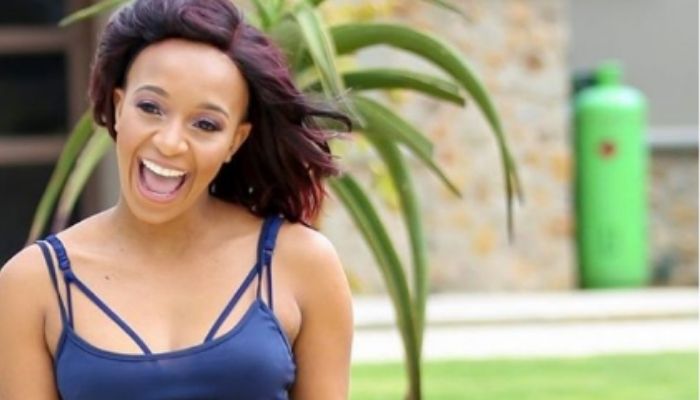 Sizakele recently took to her Instagram to show off the most rarest cars ever made the Bugatti Veyron the hypercar went out of production in 2015 only 450 were made and sizakele happens to own one. The luxury car is worth $3 Million (R19 Million) when it was first released but now its going for R30 Million.

Sizakele’s Bugatti is a left hand drive and was shipped from the US with a number plate written “2 Poor”. 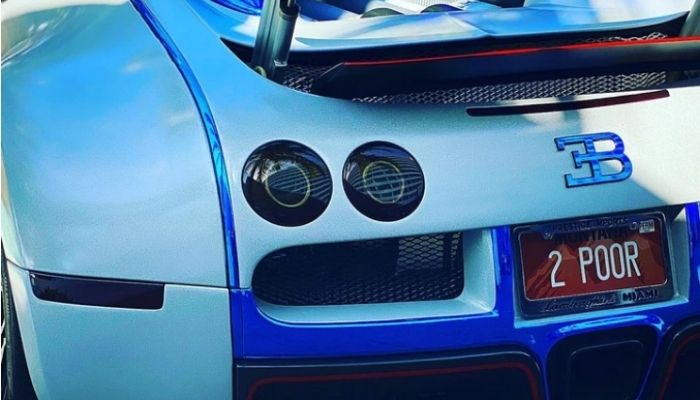 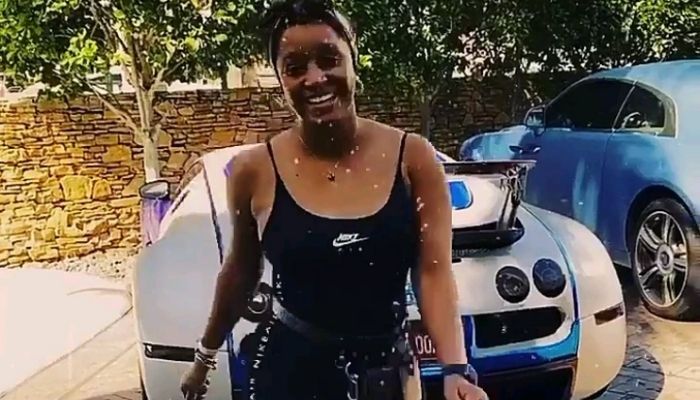