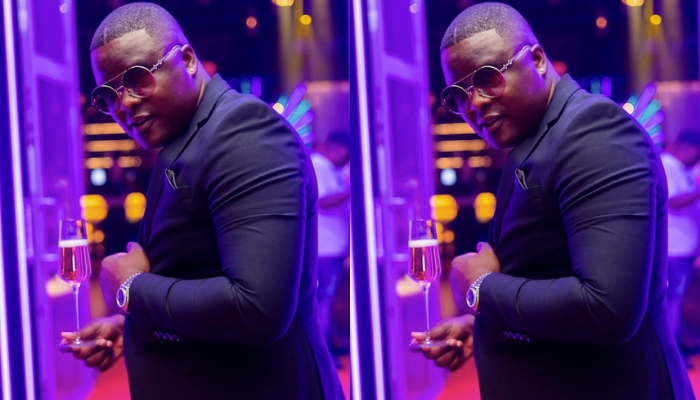 RIP to Musician Oupa John Sekako the South African hitmaker of Monate Mpolaye, Dj Sumbody is a well-known known Musician and of good music apparently today in the early hours he was shot multiple times in his car together with his driver in Johannesburg heading to perform at Woodmead.

The SA Dj death left many in pain the likes of Cassper Nyovest a good friend had passed away in a massive shooting today and it is alleged that the suspects were not looking for his car but wanted him down, the bullets were found at the scene and the bullets wholes on the car means something. South Africa loses another well-known Musician today morning following an incident that took place in Johannesburg, sources say he was on his way to perform at Johannesburg Woodmead his life was cut short today 2022 November 20 Sunday.

May his soul rest in peace and his family and friends find peace and strength in this difficult situation. For more information follow our page.

What a year! 💔💔 DJ Sumbody dead, shot dead in a hit, wow! Entrepreneur, owner of the Ayepyep clubs, Sumsounds Music, Amapiano pioneer.. He achieved a lot in his few years…Rest In Peace champ! #RIPDJSumbody pic.twitter.com/xGcH99wlUk

Continue Reading
You may also like...
Related Topics:DJ Sumbody