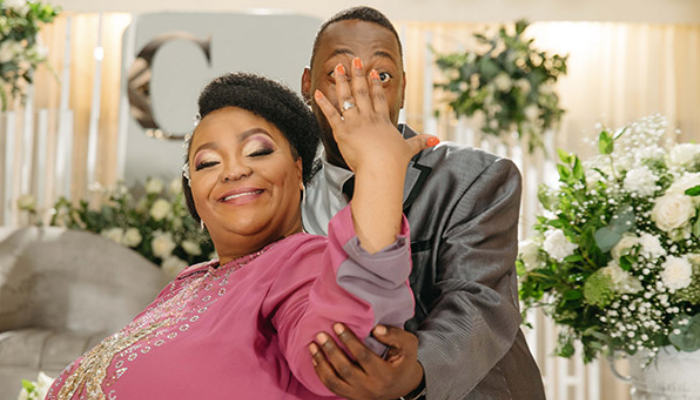 Gloria , played by Marjorie Langa, finally finds her way to a beautiful white wedding with her lovely fiancé Caiphus (Michael Mabizela). The location set for the occasion has proven to be one-of-a-kind.

But, what is Scandal without drama turning up? Just like an uninvited guest as the rain starts pouring and the road to the wedding location collapses, drama unfolded.

Now, even though the dresses couldn’t be brought to the wedding venue, the show had to go on.

Then, the drama deepened as the money Caiphus and Gloria brought to pay for the wedding mysteriously went missing and an investigation starts. 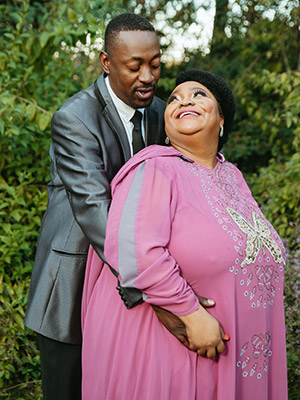 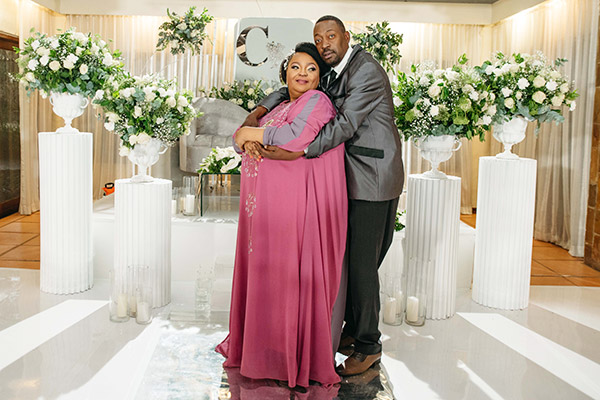 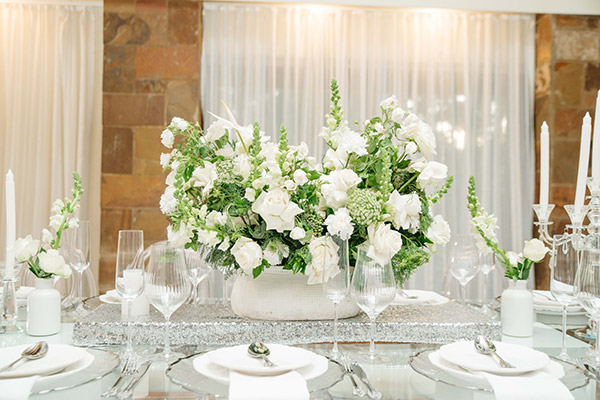 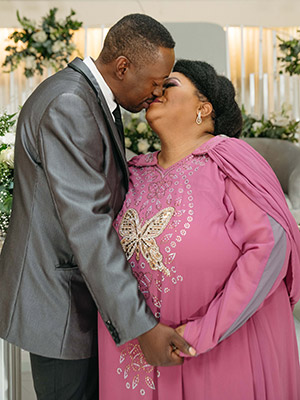 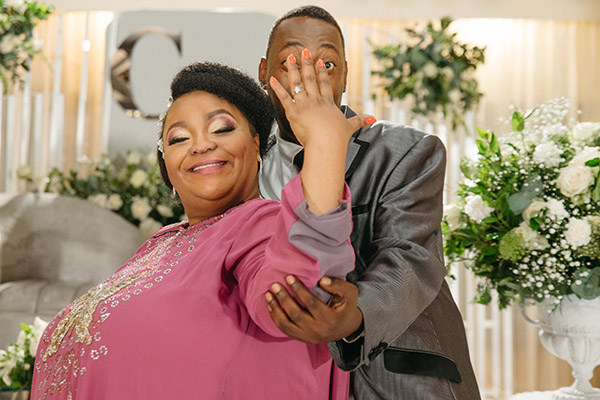 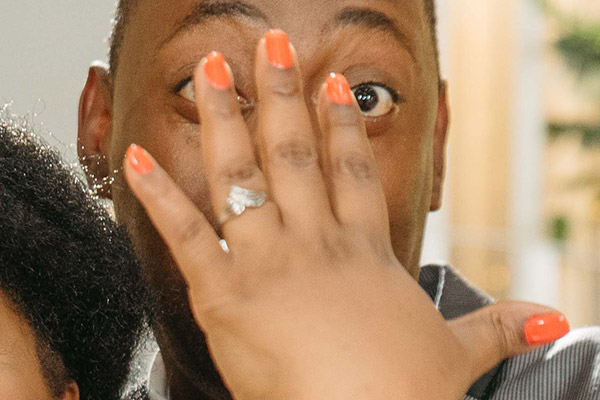 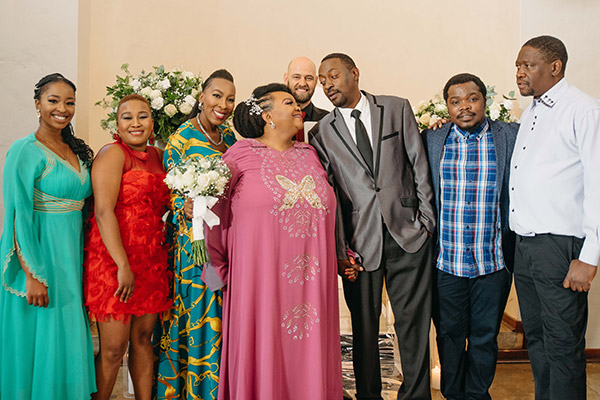 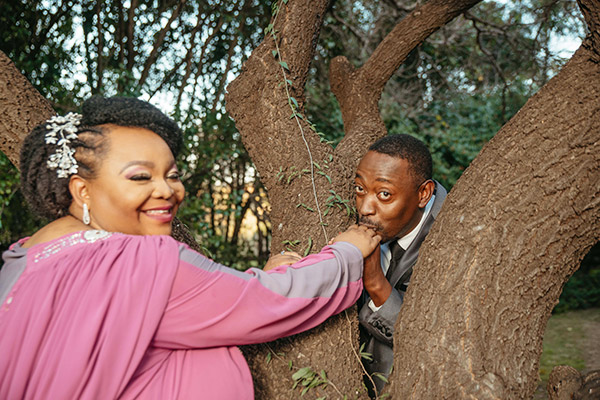 Scandal! is set at the fictional media company Nyathi Family Holdings (NFH) based in Newtown, Johannesburg, which produces the newspaper The Voice and the gossip magazine, Scandal. It follows the lives of the people and families working at NFH magazine as well as other characters in the show. It also tells the story of socioeconomic divides set in a local township of Soweto and the Johannesburg suburb Newtown, where NFH is based while looking at the private desires of the high classes and making ends meet of the lower class.