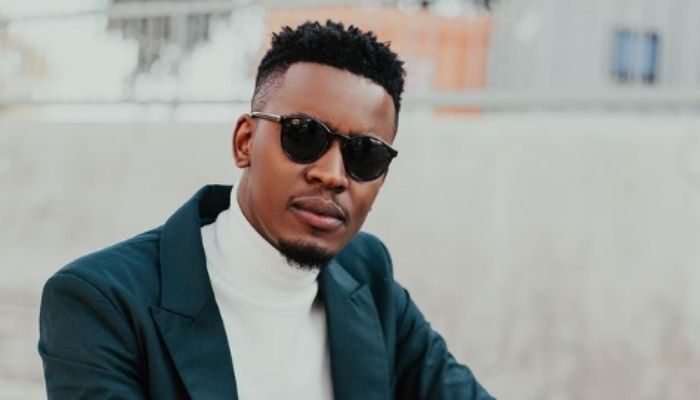 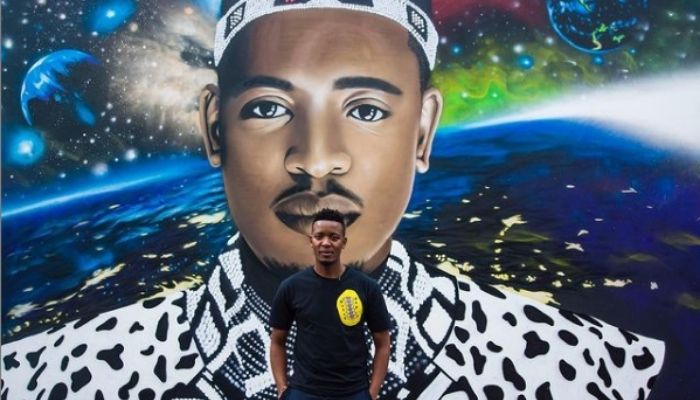 Sun- El Musician after matriculating, he enrolled at the University of KwaZulu Natal in 2007 to take a connecting course into a science degree but he dropped out because he was loosing interest in it and failed his first year. After dropping out, he stayed home for a period of two years, where Demor later found him and advised him to move to Johannesburg.

Under Demor record he produced songs for the likes of Bucie, who got awards for the song produced by him. Sun-EL Musician got his breakthrough after the release of his hit single “Akanamali” featuring Samthing Soweto, The song got major recognition that it even got him an award.

In 2010 he was asked to produce four tracks for Bucie, he was able to produce songs Get over it, which became very popular in the country and topped charts. Later in 2014 he worked with Bucie on her “Princess of House” album and the project did so well in the music scene. After a while he left Demor records and established his own record label “El World” with Simmy as a signed artiste on it.

Sun-El Musician since his debut into the music industry, has released more than 10 songs and a studio album. Here are his top songs in no particular order.

Sun-El Musician has been nominated for awards like best collaboration and highest airplay at the SAMA awards which he won all categories.

Who is Sun- El Musician’s girlfriend?

Sun- El Musician has not publicized any relationship yet, therefore it is unknown if the handsome producer is in a relationship or not.

Sun-El Musician’s net worth has not been fully calculated as at the time of this writing. However, the artiste has done well in his music career.

Continue Reading
You may also like...
Related Topics:Sun-El Musician

Zenande Mfenyana Biography: Age, Career, Child, Relationship
Check Out Madongwe’s Real Age and How She Got a Job at Uzalo
To Top