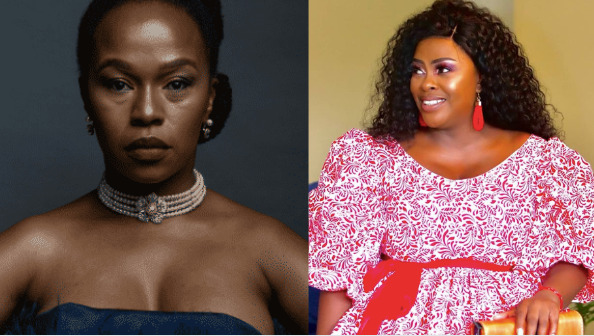 Some actors and actress are unforgettable. It doesn’t matter when they acted or how many Oscars they were awarded. This isn’t only a list based on their popularity because so many actors or actresses become popular but quickly fade away as times goes. This is all about acting skill. In this article, we get to reveal a list of the top 10 most talented actors in South Africa.

In the video below, find a list of actors and actress who are or were the most talented