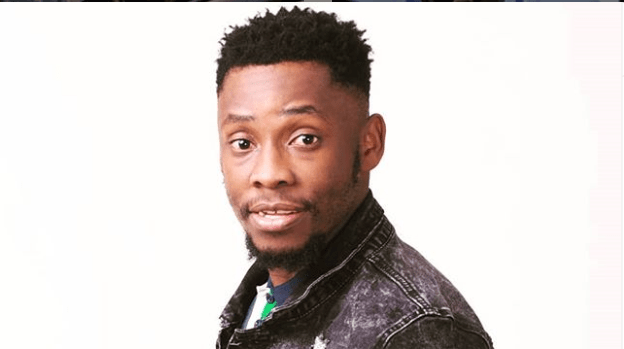 Uzalo March teasers come directly from the TVSA and are not changed. We also link to the daily recaps, weekly teasers/spoilers, and Uzalo breaking news, all of which can be found in our entertainment category.

We have the latest Uzalo spoilers from Monday, March 1, to Friday, March 5.

In the weekly Uzalo preview

Nkunzi’s public appearance unsettles umbutho. Abazalwane is not willing to lose the church without a fight. Nonka struggles to juggle college and work.

Sobhuza finds himself in hot water when he’s confronted by his uncle about his secret meetings.

Babekazi assures Sibonelo that the Zikhali’s are there for him, but he soon realises how alone he is when the walls start closing in on him.

As excited as Nonka is about going back to college, she soon gets to realise she’s not really part of the ‘in’ click.

Mageba punishes Sobhuza for lying by teaching him a lesson he will never forget. Qhabanga threatens abazalwane with the police for trespassing onprivate property’.

Season 7 teasers not available yet. We’ll update when they are.