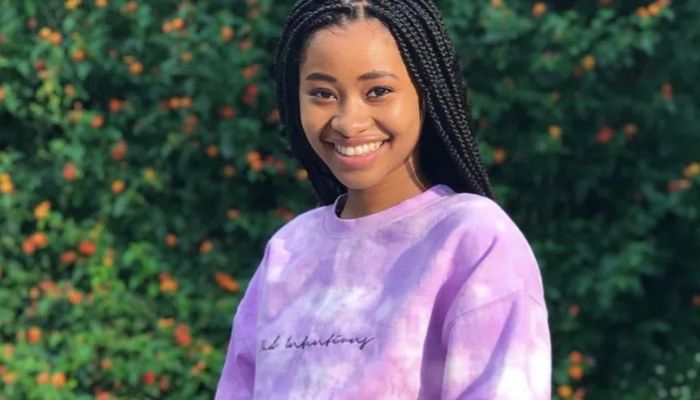 House of Zwide viewers was in complete panic mode yesterday and tonight when Funani’s mother sensed a connection with her estranged granddaughter Ona.

Ona’s adopted father Isaac and Faith have been keeping her identity a secret from her and her biological father Funani who runs House of Zwide.

House of Zwide viewers was in complete panic mode yesterday and tonight when Funani’s mother sensed a connection with her estranged granddaughter Ona.

They don’t want her to take over her father’s company as she’s as talented as her father.

Faith ordered Isaac to kill Ona’s mother so that she can marry Funani and inherit his millions.

Will their secret come out?

Viewers saw Funani’s mother coming out of a hospital to tell Ona that she’s Zulu much to Funani’s surprise and Faith’s horror.

Faith is tempted to kill her mother-in-law so that the truth doesn’t come out because if she doesn’t then the whole storyline will die before the season ends.

The current season’s storyline is centered around Ona’s secret identity.

The teasers suggest that Funani’s mother will die before a DNA test is conducted which will confirm that Ona is Funani’s daughter.

Faith is going to cover up her revelations and make her seem crazy before she dies.

It is unclear if Faith is going to kill her or if she is going die of natural causes as the teasers read “Ma Zwide and Faith will square off on the 16th of September and there will be a tragedy in the Zwide household the next day.”

Viewers will also see Ona asking Isaac about her late mother after her conversation with Funani’s mother.

Isaac’s and his wife’s (Rea) marriage will show some cracks when she starts doing digging into his past.

Prediction: Funani will do some digging about Ona once his mother passed away as he also had a connection with her before his mother’s arrival.

Continue Reading
You may also like...
Related Topics:House of Zwide, Ona