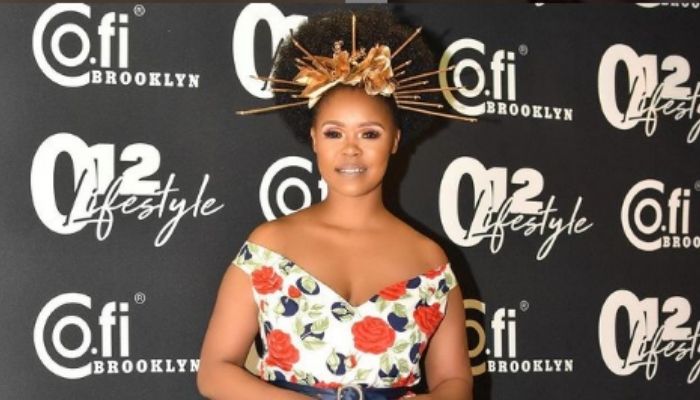 Bulelwa Mkutukana best known as Zahara is a South African singer and songwriter. Zahara had a strong passion for music from a young age and started out as a street performer. She has released four successful studio albums. 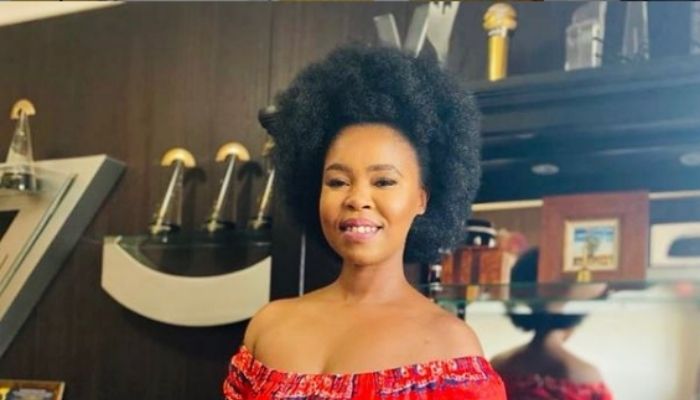 Zahara started out as a street performer on the streets of East London. She was spotted by TK Nciza of TS Records who signed her to his label. This began her journey in the music industry.

Her first Live DVD which features X Factor USA contestant, LeRoy Bell reached platinum status in one day. In May 2012, she won 8 SAMA awards including “Best Female Artist” and “Album of the Year”.

After her brother’s murder, she released the “Country Girl” album in 2015.

In 2017, she signed with Warner Music South Africa and released her fourth studio album “Mgodi”. The album went Gold in just 6 hours.

Is Zahara in a relationship?

Zahara was previously in a relationship with Ian Sibiya, they celebrated their second anniversary in 2019 but unfortunately they parted ways afterwards. The rumour was that Ian was worried about his personal life being publicized on social media.

Zahara’s exact net worth is not known by the public. However, ZALebs reported that she’s worth an estimated R15 million although she has had some financial troubles in the past. But, based on what she has in her musical portfolio and future sales out look, her performance on major streaming services, properties, her net worth is estimated to be around $500,000 – $3 Million.

Check Out Madongwe’s Real Age and How She Got a Job at Uzalo
Benjamin Dube Biography: Age, Education, Music, Awards, Wife, Children
To Top