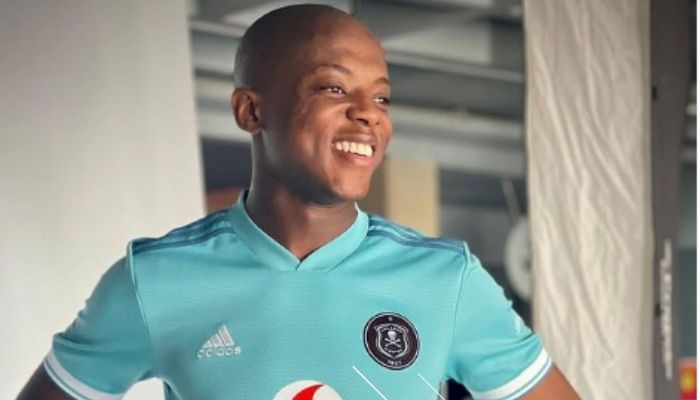 Zakhele Lepasa is a South African footballer who currently plays for the Orlando Pirates as centre forward. 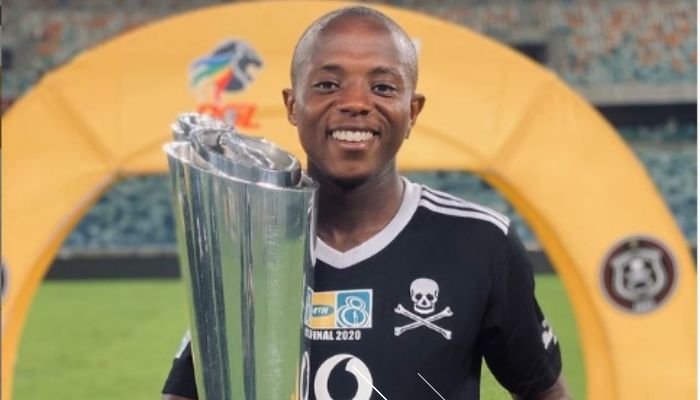 How does Zakhele Lepasa’s career start?

Zakhela Lepasa’s professional football career started when he signed with Orlando Pirates. He joined Stellenbosch on loan in August 2018. He made 4 league appearances for Stellenbosch. Lepasa joined TS Galaxy on loan in February 2019, he scored 9 goals in 15 matches for the team including scoring the only goal of the 2019 Nedbank Cup Final. Lepasa then made a debut with Bafana Bafana in the Cosafa Cup.

Does Zakhele Lepasa have a girlfriend?

Zakhele has not publicized any relationship yet. He, however has an adorable baby who is a year old. He has kept his baby mama out of the spotlight. 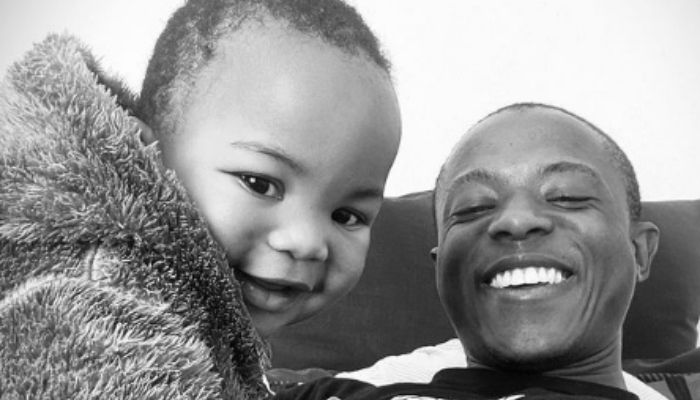 What is Zakhele Lepasa’s net worth?