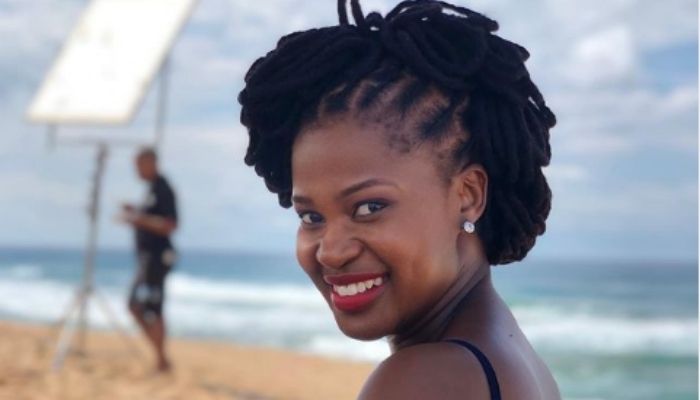 Zenande Mfenyana is a South African actress, Voice over artist, MC and Philanthropist who plays the role of Goodness Mabuza on Mzansi Magic’s series The Queen. 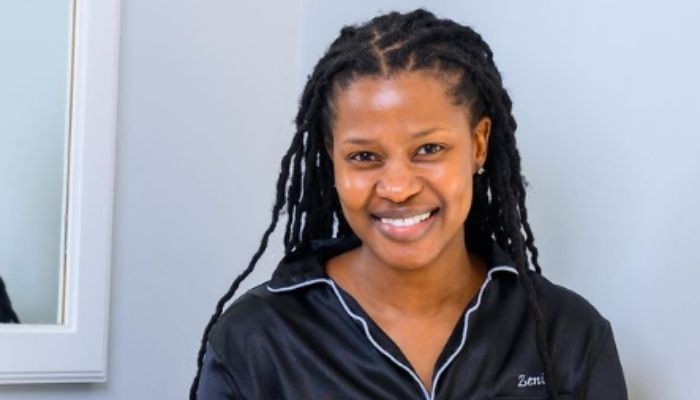 Zenande Mfenyana started out as a model. While modeling for top agencies in South Africa, she discovered her love for acting and she decided to venture into it.

In late 2020, Zenande Mfenyana revealed on social media that she had given birth to a baby girl who she named Ballerina.

Who is Zenande Mfenyana in a relationship with?

Zenande keeps her love life under wraps, we do not know who her baby daddy might be and who she might be in a relationship with.

Continue Reading
You may also like...
Related Topics:Zenande Mfenyana