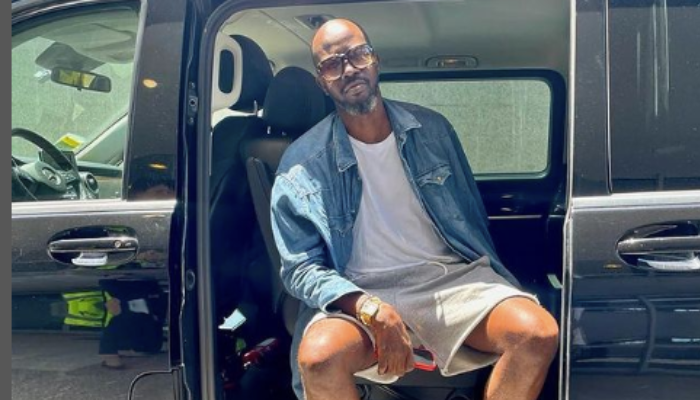 His career began around 1994 and became prominent after participating in the 2004 Red Bull Music Academy, since then he has released nine studio albums, as well as a live DVD.

Throughout his musical career, his accolades include 8 SAMA, 4 DJ Awards, 2 Metro FM Awards, and 1 Grammy award.

Black Coffee is one of the wealthiest celebrities in Africa.

Continue Reading
You may also like...
Related Topics:Black Coffee

Pictures of Lucy from Generations and her boyfriend in real life
This is where Senzo Meyiwa has been laid to rest, check out his resting place
To Top