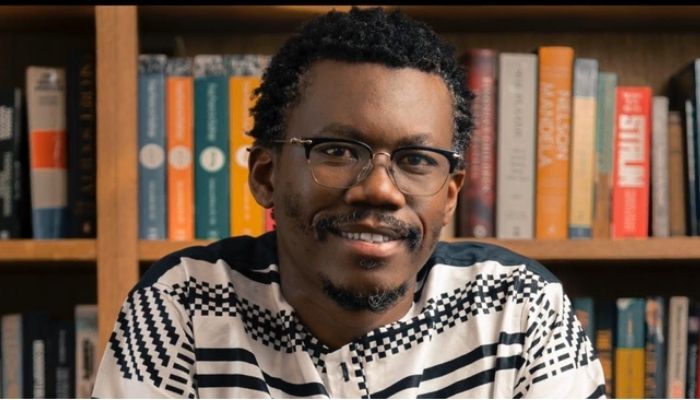 Tembeka Nicholas Ngcukaitobi is one of the fast-rising lawyers in South Africa.

Tembeka Ngcukaitobi graduated from the University of Transkei with a LLB degree and then he enrolled at Rhodes University and obtained a LLM. He also studied at the London School of Economics and political science (LLM).

Tembeka Ngcukaitobi began his career as a clerk for Chief Justice Arthur Chaskalson at the constitutional court of South Africa. Afterwards, he joined the legal resources center as a candidate Attorney before moving to the center’s constitutional litigation unit.

As of 2021, Tembeka is an acting Judge at the land claims court of South Africa and also an Advocate of the High Court.

His major career achievement is the important role he played in the scandal involving Jacob Zuma (South Africa’s former President).

In 2019 Tembeka Ngcukaitobi was nominated to become a senior counsel after practicing as a lawyer for just eight years.

Such nomination normally requires long experience of at least ten (10) to fifteen (15) years of practice as a lawyer.

Advocate Tembeka Ngcukaitobi is also an author. Below are some of the books under his name;