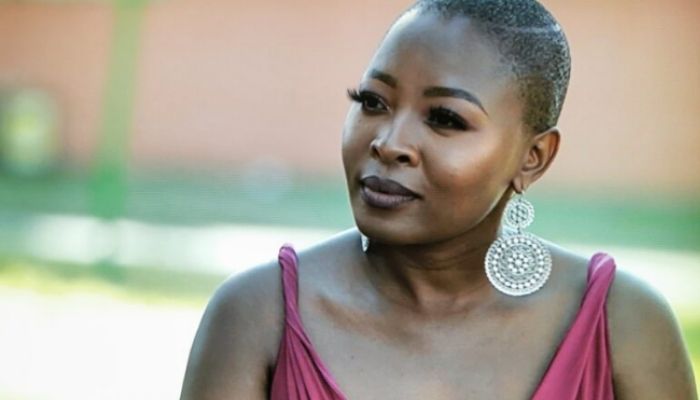 Lerato Mvelase is a South African actress and television presenter. She gained popularity for starring as Princess in the SABC1 drama series, Katlego.

Lerato Mvelase graduated from the University of Witwatersrand with a Bachelor’s degree in Arts in 2002.

Lerato Mvelase was involved in theatre plays during her schola years. She participated for a few years before deciding to make it her profession. She also performed in a number of theatre shows while at the university.

Lerato got a position as a presenter at CCMI the same year she graduated from university. In 2003 she landed her first acting role on the E.tv soap series Backstage in a cameo appearance.

In 2004 she was cast as Mbali in the first season of the SABC1 drama series Mzansi. The following year in 2005, she received a lead role in Home Affairs. Ever since her debut in the acting industry, Lerato has appeared in numerous theatre and television productions.

Who is Lerato Mvelase’s husband?

Lerato Mvelase is currently divorced to Siyabonga Radebe. They have two children together namely Makayla Mvelase and Nkanyezi Samukelisiwe Mvelase.

Continue Reading
You may also like...
Related Topics:Isibaya, Lerato Mvelase