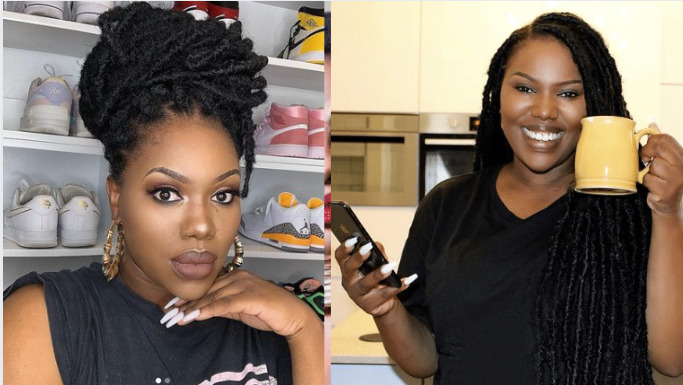 Mamlambo From Uzalo In Real Life

If you’re a fan of Uzalo, then you probably know her real fan and love her. Her real name is Gugu Gumede and she assumes the character Mamlambo on Uzalo, SABC 1’s soap opera. Gugu Gumede who was born December 10, 1991, is a South African actress born in KwaZulu-Natal. Read on to see pictures of this beautiful actress in real life.

Quick facts about Mamlambo From Uzalo 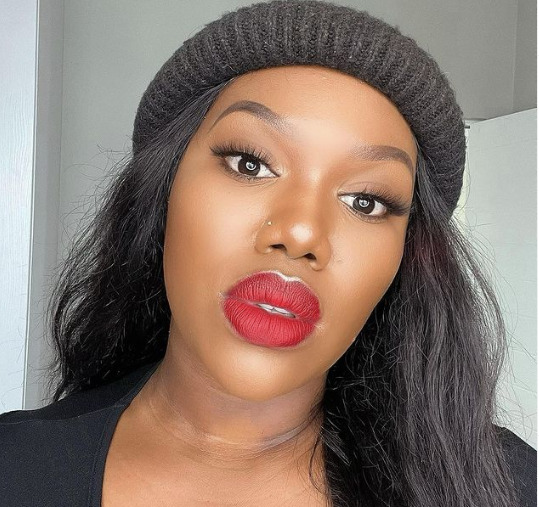 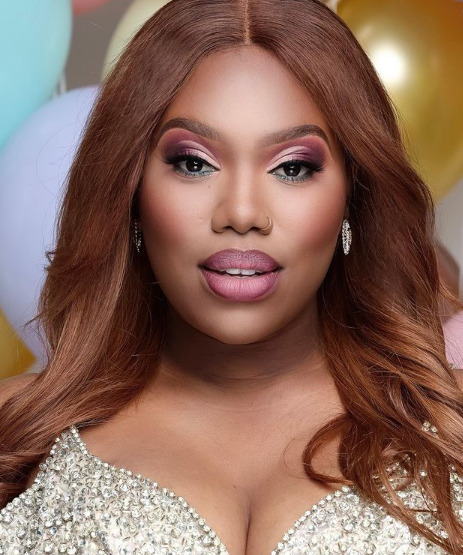 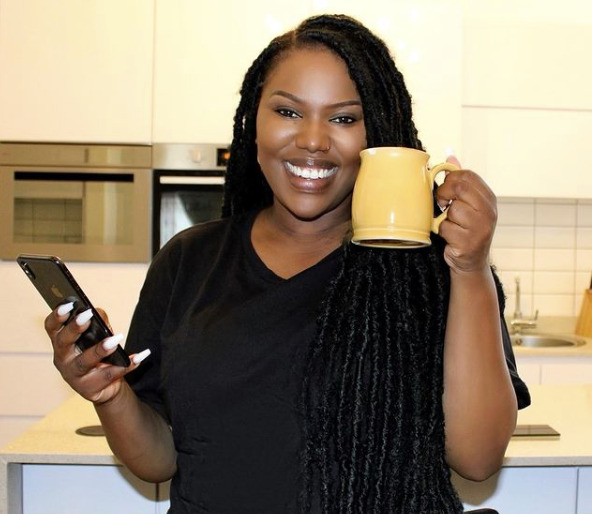 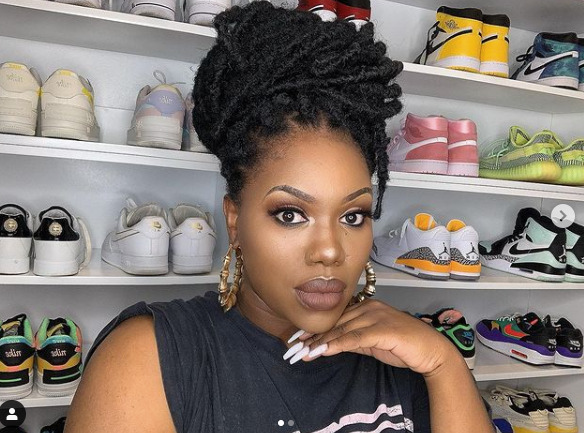 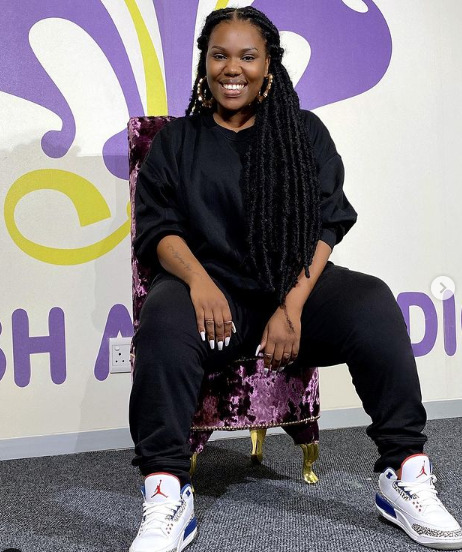 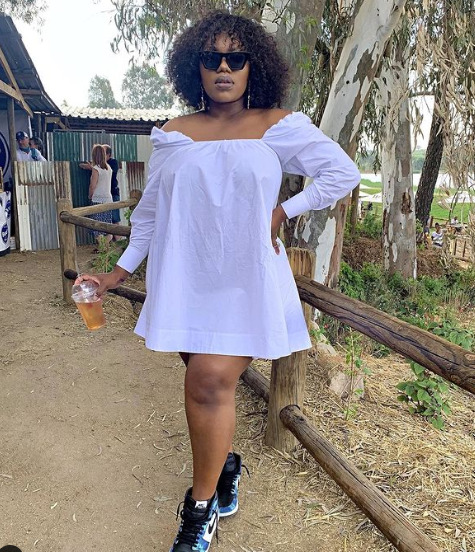 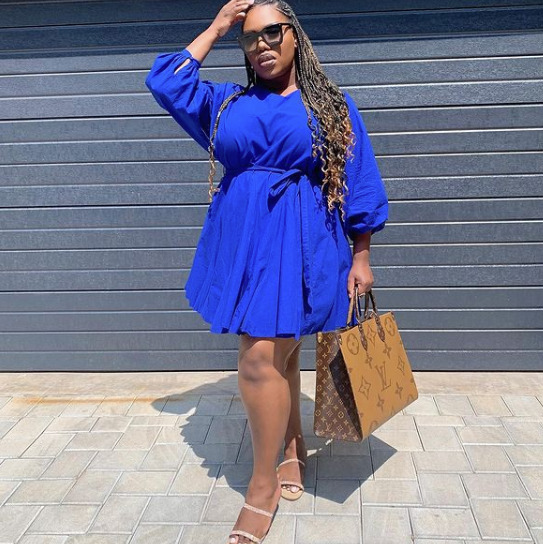 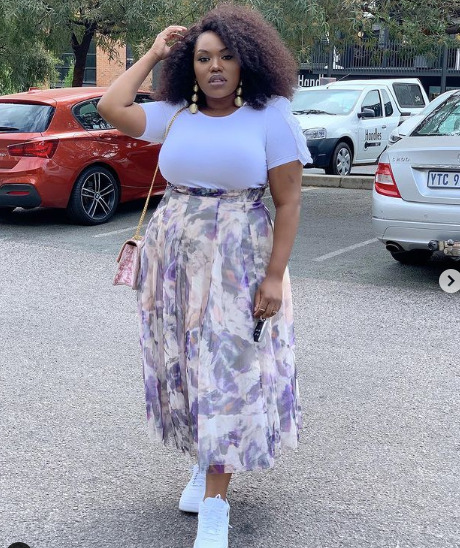 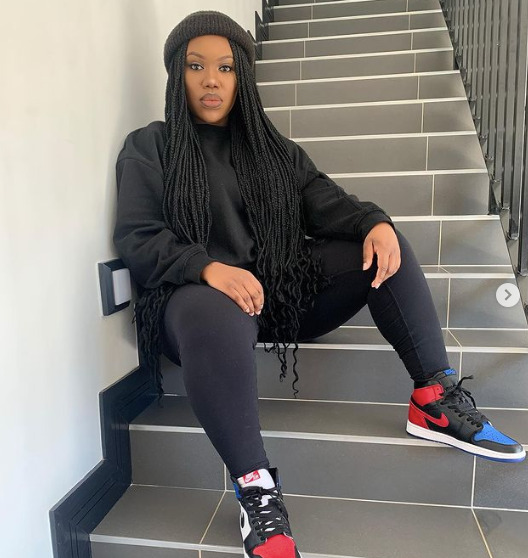 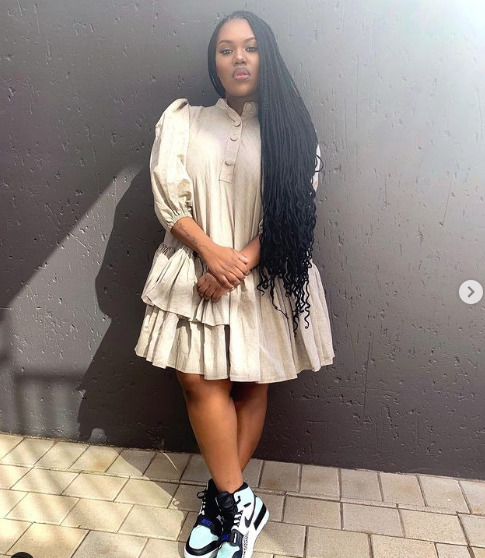