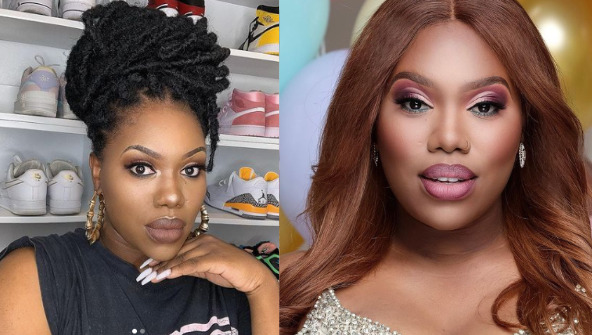 Mamlambo From Uzalo Salary and Age: If you’re a fan of Uzalo, then you probably know her real fan and love her. Her real name is Gugu Gumede and she plays the character Mamlambo on Uzalo, SABC’s soap opera. Gugu Gumede is a South African actress born in KwaZulu-Natal. . Read on to find out about Gugu Gumede’s salary on Uzalo and her real age.

Hlengiwe (MaMlambo) Mhlongo on Uzalo, is played by Gugu Gumede.

On Uzalo, she also had a relationship with Thobile’s uncle Mbhekiseni but later dumped him after he was arrested for raping Thobile and other younger women.

She had affairs with Melusi, Qhabanga and Nkunzi.

The Uzalo actress MaMlambo gets a salary between R35 000 to R45 000 per month depending on scenes where she was featured. When she is not on-set, she focuses on church and her side hustles. This is what’s helping her to have a net worth of around $200 000.

As we’ve all seen, Gumede is a great actress as it is easy to distinguish her from Ma’Mlambo. She can easily get into her role on Uzalo and snap out of it again very easily. Her character experience has even convinced the Uzalo fans that she is in her forties.But the actress is still very young.

10 Beautiful Photos of Mamlambo From Uzalo Slaying In 2021
Fikile VS Nonka From Uzalo ,Check Who Is The Hottest
To Top