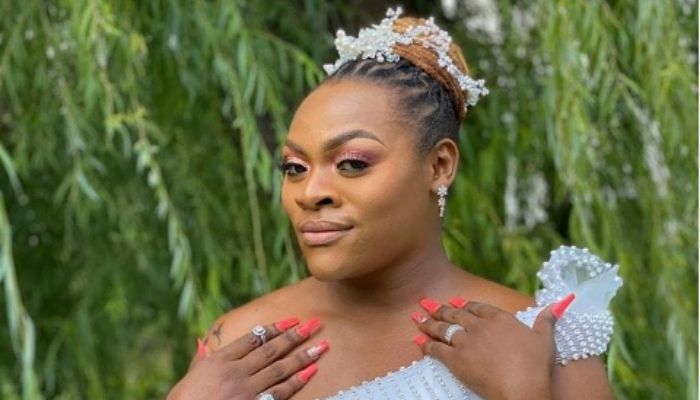 All You Need To Know About Former Uzalo Actor, Khaya Dladla

Khaya Dladla is a talented South African Radio & Tv presenter, singer and an award winning actor, who is popularly known as GC on SABC1 soapie Uzalo.

When did Khaya Dladla’s Career begin?

Khaya Dladla’s career began when his parents needed to find something to occupy him. At the age of six he joined ballet classes, he was the only boy in the class but that did not discourage him. Khaya’s outstanding performances landed him performing gigs at the age of 8. His first television role was on the popular SABC1 soapie Uzalo as GC. He is currently on the E.tv series House of Zwide.

GC spoke broken English and he was a gay. He was friends with Thobile, Smangele and Fikile. GC was also in a romantic relationship with Jojo. Khaya Dladla’s role on the show scored him an award for Best Supporting Actor.

Besides acting, what does Khaya Dladla do?

Khaya is a radio and tv presenter, as well as a singer. As a vocalist, he was backing for Hugh Masekela, Mbongeni, Thandiswa Mazwai and Salif Keita.

“The 14 days of isolation have been a journey of introspection, new habits and a return of some old ones. This journey has been an emotional and very psychological battle” Khaya shared.

Khaya Dladla has since recovered and he is well.

Who is Khaya Dladla’s boyfriend?

Khaya is off the market, he is engaged to Mercutio Buthelezi. The news about their engagement was announced on his Instagram, “So he proposed and I SAID YES”.

Continue Reading
You may also like...
Related Topics:Khaya Dladla, Uzalo