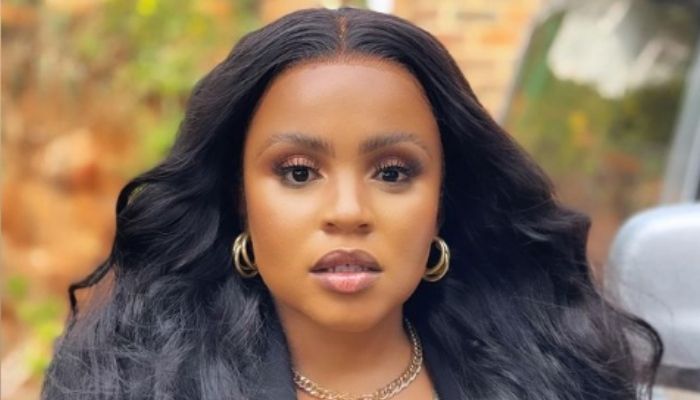 Zola Ayabulela Mhlongo best known as Zola Zeelovin, is a South African actress and media personality famous for acting and being in a relationship with disc jockey Prince Kaybee. 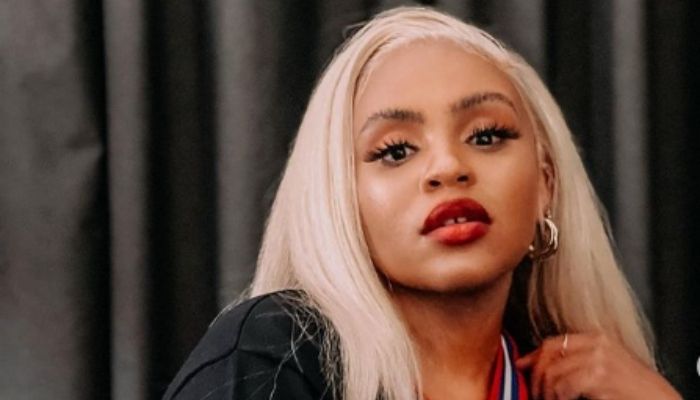 Zola Zeelovin scored the role of Hleziphi on SABC1 soapie Uzalo, that first aired on 9 February 2015. According to reports Zola began her radio career at Gagasi FM. She was the host of The Friday Hangout on Gagasi FM. She spent five years at the station. 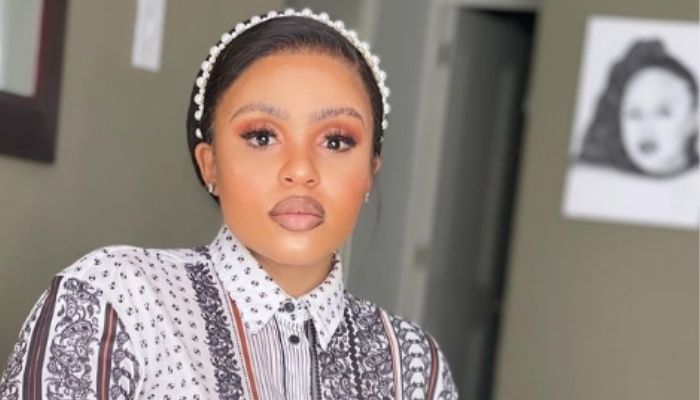 Zola then got a job at SABC1 as a host of the travel show called Shayiround. She was very excited to have gotten the job and taking to Twitter, she had written: “So l can finally announce it…Cold faceSparkles I GOT THE JOB!!! I’m the the Presenter for a new travel show called Shayiround on @Official_SABC1 [Pleading face] [Loudly crying face] [Weary face]  [Red heart] [White heart] [Folded hands]. ”

Zola Zeelovin’s boyfriend is “Fetch Your Life” star, Prince Kaybee.  Prince Kaybee and Zola served as couple goals. Many considered Prince Kaybee the ideal gentleman, a knight who never cheats – well, that was until a Twitter user identified as Eurica had claimed she had dated the songster for years.

Prince Kaybee tried to deny it, but when she shared screenshots of their chats and a picture of his member he sent her, he quickly admitted he had erred and apologized to his girlfriend, Zola Zeelovin as well as to his mother.

What is Zola Zeelovin’s Net Worth?

Zola’s net worth is not known to the public yet.