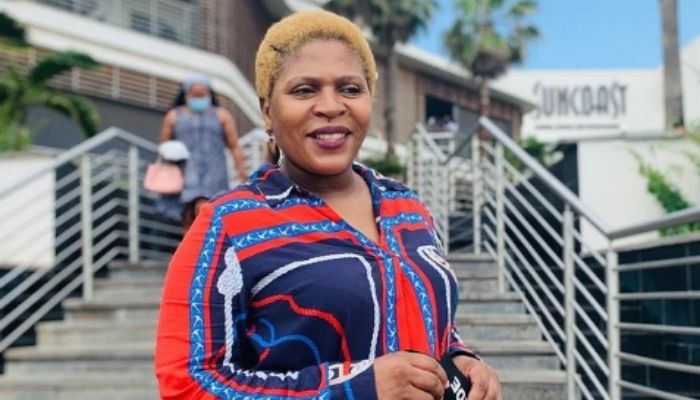 Get To Know Uzalo Actress, Baby Cele’s Biography AKA Gabisile

Baby Cele is a talented South African actress and sangoma, who currently plays the role of Gabisile on the popular SABC1 soapie Uzalo.

Baby Cele began acting on Backstage as Katlego Rathebe, for about 8 years. This role made her her very popular. She then had a role on the SABC1 show My Perfect Family as Portia. In 2011 she landed a role in Shreads and Dreams and then in 2012 to 2013 she played the role of Silindile on Inkaba. Baby Cele has since appeared in numerous television productions and has aced all her roles.

Who is Baby Cele’s husband?

The beautiful actress tied the knot for the third time in 2017 with Thabo Maloke. The couple however are in a long distance relationship, Baby relocated to Durban and her husband stayed behind in Johannesburg.

Continue Reading
You may also like...
Related Topics:Baby Cele, Uzalo