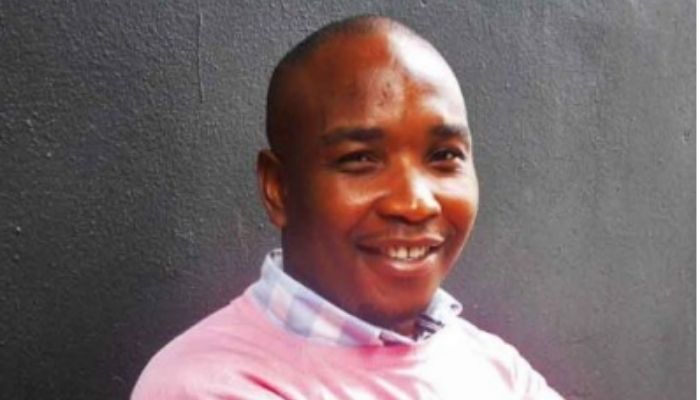 Andile Mbatha is a South African singer and actor, best known for his role as Sly on Tshisa. He is also a writer and theatre director. Andile Mbatha currently plays the role of Bra Carter on E.tv series House of Zwide. 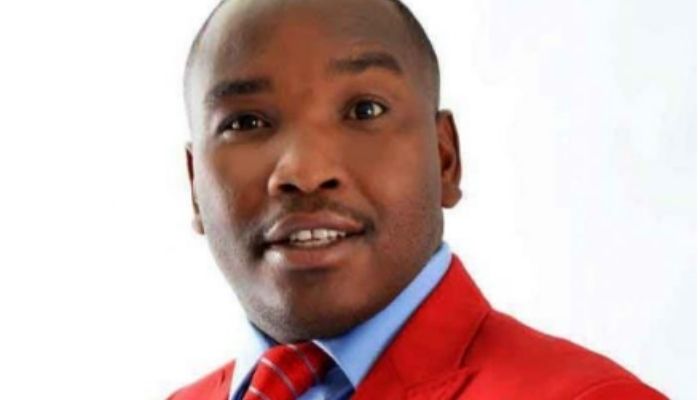 Andile Mbatha obtained a Diploma in Drama from Soyikwa Institution of Africa Theatre in 2007. Afterwards he attended classes for acting conducted by Duma Ndlovu from 2007-2008. In 2008 he was a trainee director for Muvhango. This incredible actor has featured in numerous television productions since his debut.

Andile Mbatha outside of his acting career, happens to be a pastor and he sings gospel. His character on tv is very different from his personal life.

Continue Reading
You may also like...
Related Topics:Andile Mbatha, House of Zwide